There are a lot of cool actors we fell in love with while watching our favorite movies and TV shows. Perhaps they did not blossom in Hollywood like they were supposed to, but they sure put a lot of smiles on our faces. Today, they are almost forgotten and quite a few left this world too soon. 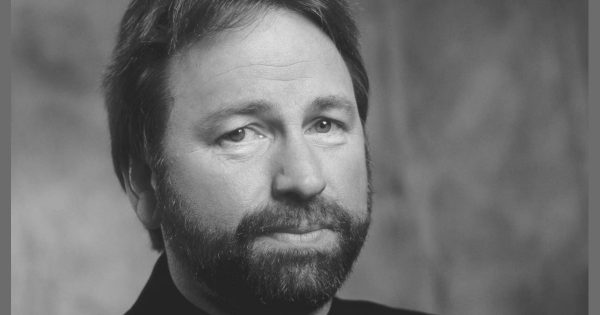 I was surprised to find out that these actors are no longer with us. Let’s remember some of their best moments.

Maybe you never knew his name until now but surely his face is familiar to you. His most iconic part was probably for The Green Mile (1999), for which he received an Oscar nomination for best actor in a supporting role. He did Armageddon (1998) also and he was known for being an excellent voice over, working on movies such as “Kung Fu Panda” or “Brother Bear”. In 2012, he suffered a heart attack and never fully recovered. He died two months later at age 54.

MORE: 5 Famous People Whose Deaths Are Still Shrouded In Mystery

If this name doesn’t ring a bell to you, no problem. I’m pretty sure you’ll recognize the sound of this name: Laurie Forman. Yes, the floozy sister of Eric Forman from “That 70s show”. Over the years of filming the show, Kelly’s appearances dropped off until she was written out completely. The decision was made after the actress’ drinking problems took an ugly turn. In 2013, just days after checking into a rehab clinic, she passed away. She was 43. 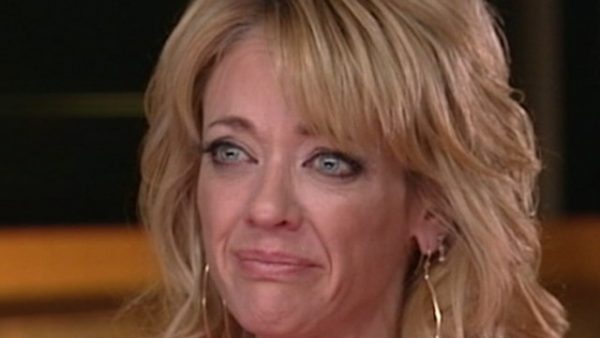 Although Ritter is probably the most recognizable face among those listed above, his death went unnoticed too. In the world of television sitcoms, John Ritter was undoubtedly number one. He starred in TV series like “Three’s company”, “Felicity”, “Anything but love”, “Ally McBeal” and lots of other shows.

It was on the set of yet another TV show, “8 simple rules for dating my teenage daughter”, where he felt ill and was rushed to the hospital in 2003. Misdiagnosed, Ritter died during surgery. He was 54 years old. The news came as a shock to many, particularly those who initially missed the story and found out later about his untimely death. 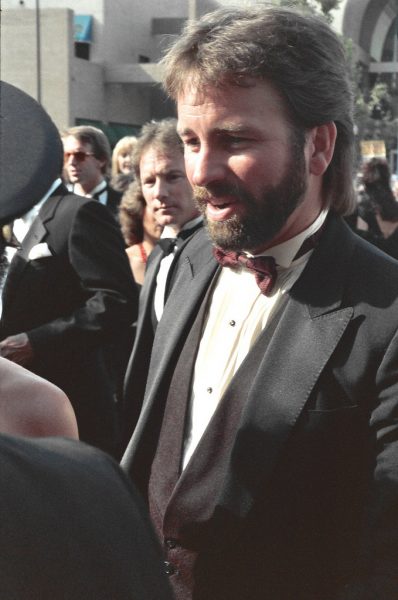 Not a high-sounding name as well, but a beloved face we used to see in so many films and shows. Rebhorn played numerous supporting roles in movies such as “Independence Day”, “Talented Mr. Ripley”,  “The scent of a woman”, “Seinfeld” or “Homeland”, just to name a few. After a long battle with melanoma, he passed in 2014 aged 65.

“Ghostbusters”, “Knocked Up” or “Stripes”, Ramis brought a lot of smiles to the world. He was not only a funny actor but a talented writer. Though he was an outstanding comedy figure, Harold Ramis was never considered an A-list by fellows in Hollywood. He died from a rare disease in 2014. 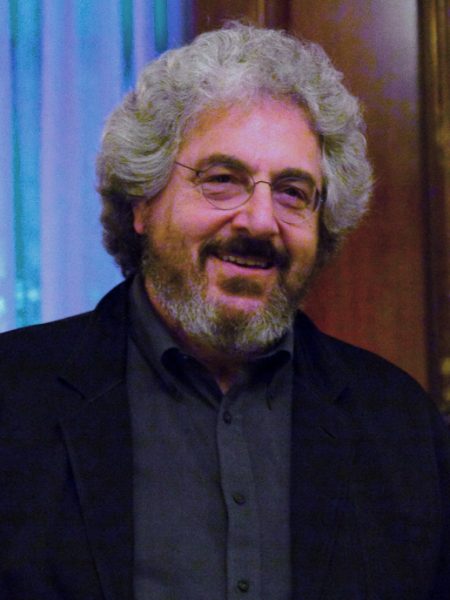