There are quite a few celebrities whose deaths remain unsolved to this day. The facts surrounding their inexplicable disappearance are fascinating to the large audience to this day. Without further ado, let’s have a look at the most famous deaths that remain unsolved. 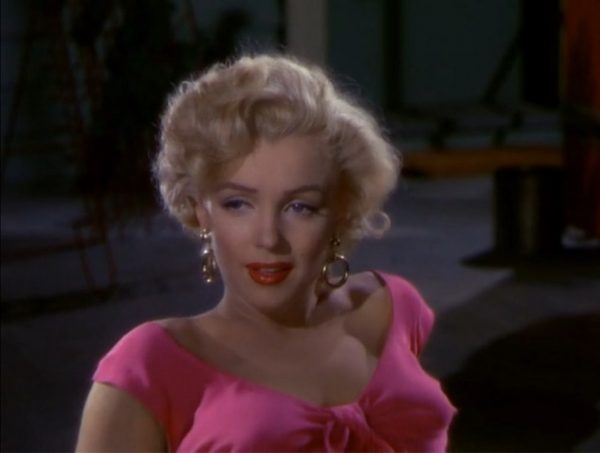 The embodiment of a sex symbol, Marilyn Monroe supposedly died of an apparent overdose of pills in 1962. There has been intense speculation surrounding her sudden death, with theories ranging from being killed by the mafia in relation to her affairs with both Kennedy brothers, to items being removed from her house that day. 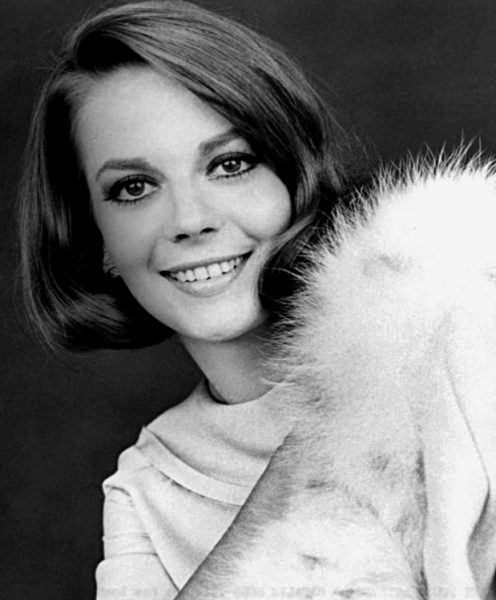 Another famous actress who died in strange conditions was the star of West Side Story and Rebel Without A Cause, Natalie Wood. While on a boat trip with her husband, Robert Wagner, and Christopher Walken in Santa Monica, she supposedly drowned, though no one saw her entering the water. According to her spouse, when he went to bed she was not there anymore.

To this day, nobody can offer an explanation for her death, though many theories have been put forward. Her jealous husband murdered her or she committed suicide after catching her husband in bed with Walken. The autopsy revealed she had bruises on her body and an injury on her left cheek. 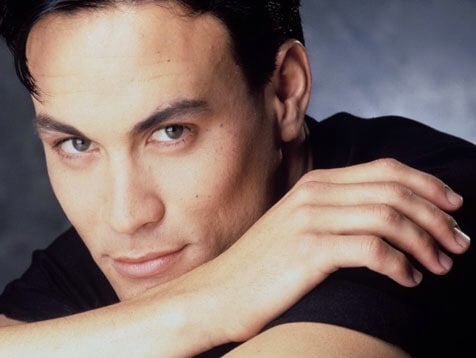 Exactly like his father, Bruce Lee, Brandon died in odd circumstances. On the set of The Crow, he was shot with real bullets instead of fake ones. No one has ever been prosecuted for his death, nobody knows who was at fault for that deadly error. 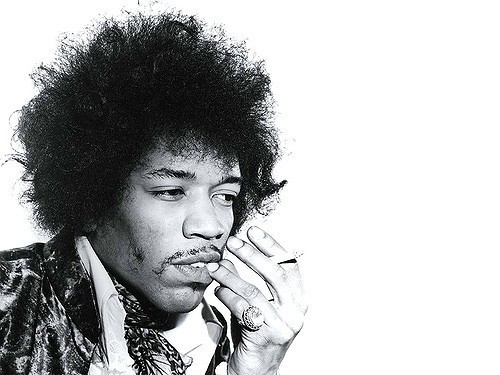 The leading member of the 27 Club and probably the most famous guitarist of all times allegedly died after choking on his own vomit while intoxicated with drugs in 1970. A former roadie, however, claimed that Hendrix was ordered to be killed by his manager to break his record contract.

MORE: Why So Many People Believe Conspiracy Theories, According To Psychology 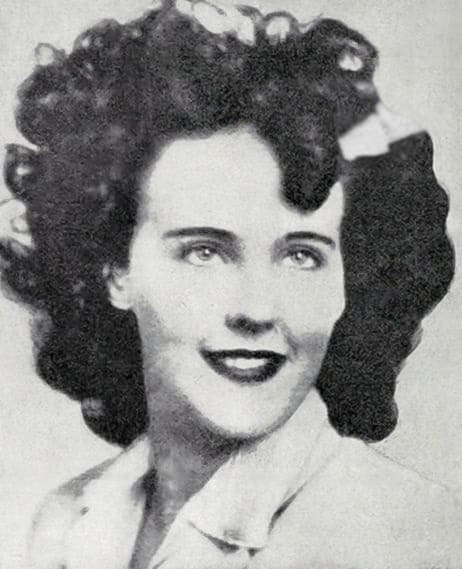 You may have heard about Black Dahlia, the young actress whose famous death kept the front page of newspapers for quite a while. Her gruesome murder in Los Angeles left everyone in shock, the case never saw resolution. A book came out on this mysterious Hollywood tragedy in 1987 and almost ten years later, a movie directed by Brian de Palma hit cinemas.