We all want to be cared for and loved in a relationship. We crave that instant connection that will put everything into place. But there is one major difference between men and women when it comes to love. 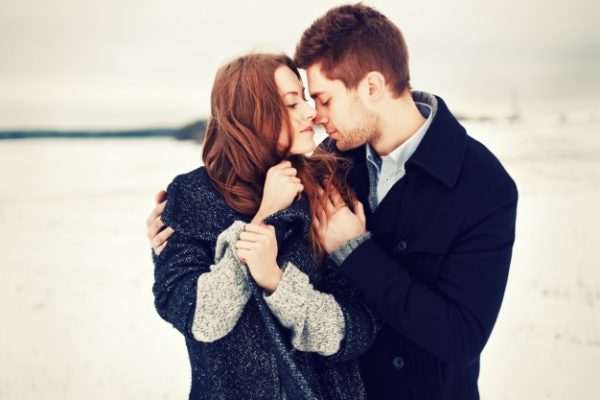 Because women are encouraged to form close and deep connections with other people from an early age, they are more emotionally aware. They know the cost of intimacy, they learn how precious vulnerability is, and often in relationships with their (girl)friends.

MORE: Why Women Need More Cuddling In Their Lives, According To Science

Guys don’t get that kind of closeness with their buddies. There’s a whole culture that discourages men from being vulnerable, especially around their male friends. This is why men learn about their emotions later on in life when they form strong bonds with their lovers.

Oftentimes, they have a hard time figuring out exactly what they want and need from a relationship. He just knows some things you do or say feel good and he would like more of that.

Here are the 5 main things he wants from you but won’t say it out loud.

MORE: 10 Signs You Have Perfect Chemistry

Women are not the only ones who like receiving compliments. He would never ask you to compliment him more often because it would seem weird for him. But sometimes, men get insecure about their looks so it wouldn’t hurt to let him know how you feel about that. Let’s put it this way: you’re the only person who is complimenting him when it comes to physical appearance.

2. Asking for his advice

Men feel the need to be useful, to solve problems, to feel they have something meaningful to offer. Especially to the people he loves the most. Asking him for advice would make him light up instantly, even if it’s a minor thing and you already know the answer. Never underestimate what you can communicate to your beloved when you ask them for their opinion. You show them they matter to you and you should definitely do it more often. 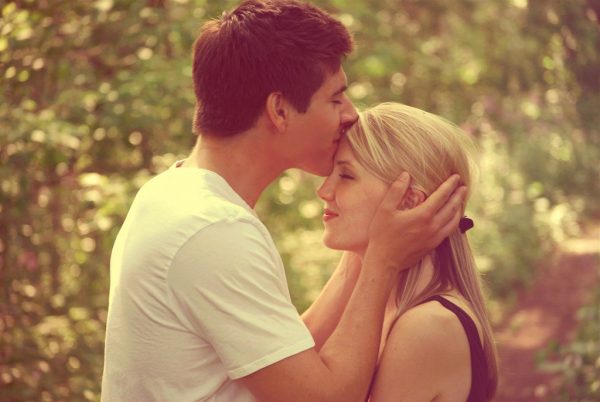 3. Tell him what you want in a way that makes him feel good

Men want to make the women they love happy. But they also need clues as we all know they are not mind readers. He would be very disappointed if he feels he can’t make you happy; he would feel like a failure and most likely won’t want to continue the relationship. But communicating your likes and dislikes in a nice and calm manner will make him feel good, as if he now holds the key to your happiness.

Even if they would never ever admit it, guys are craving for our approval. Because failure is perhaps the most awful thing they can deal with, getting support from the person they love the most would help a great deal. He needs to know he is cared for and that he is worthy of your love. Your support is a huge driving force, even if it seems that they are very confident on a day to day basis.

MORE: Here’s Why You Should Find A Partner Who Challenges You

It’s essential that he feels wanted in your relationship. A very big turn on for him is to know that they are turning you on a lot. So don’t always wait for him to initiate physical affection. It would drive him insane to see you can’t resist him and you want to touch him and kiss him. Flirting and seducing him will make him feel like he is king indeed.