To say love is puzzling is an understatement. Falling in love is walking into dangerous territory, you never know what to expect or the logic behind your roguish feelings. There are some psychological factors that make someone more likely to be struck by you. Some of these reasons are very surprising. 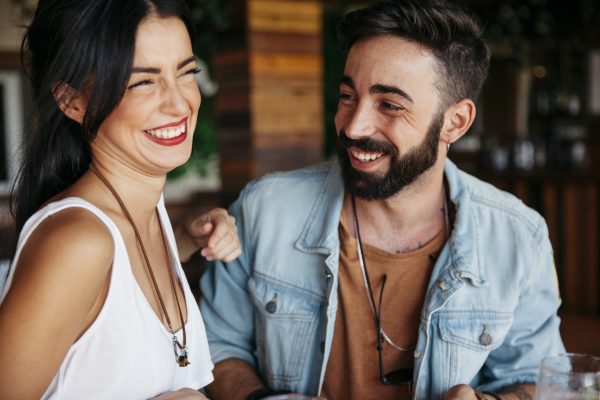 More: 6 Body Language Clues That A Man Is Into You

So here are the 5 weird reasons people become enamored, according to psychology:

1. When they’re kept in the dark

We’re all fascinated with mystery. A little bit of secrecy is always appealing to the opposite sex. As a study from 2011 proves, people like you more if they don’t know if you like them back. Thus, we are more interested when it’s unclear whether that person likes us or not.

More: 4 Non-Verbal Signs That He or She Likes You Back 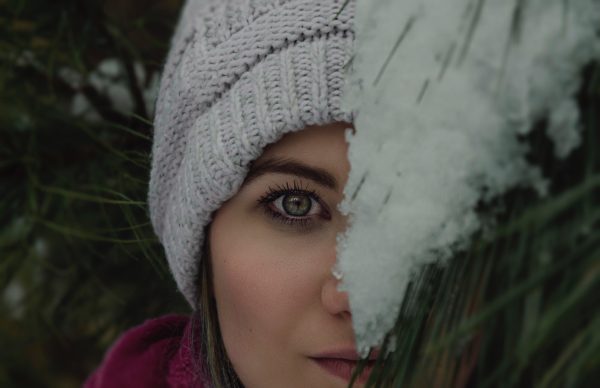 2. When playing the staring contest

Psychologist Joan Kellerman conducted a study whose results suggest that people can fall in love if they stare into each other’s eyes for two minutes. Apparently, eye contact can truly build a connection with someone. Long periods of eye contact may induce feelings of affection towards a person you have never previously met.

More: 6 Body-Language Tricks That Will Make Anyone Like You Instantly

3. When they resemble their opposite-sex parent

More: Can Eye Contact Make You Fall In Love With Someone?

4. When having a dog

Taking care of a dog is really sexy for the opposite-sex. Why? For the simple fact that owning a dog and caring for him signals you’re nurturing and capable of commitment. Moreover, being with a dog by your side can score you a date. In a 2008 study, a man approached hundreds of women and he was much more successful when he had a dog with him. Dogs not only bring a lot of joy to our lives but looking out for a dog makes us appear more relaxed, happy and friendly. 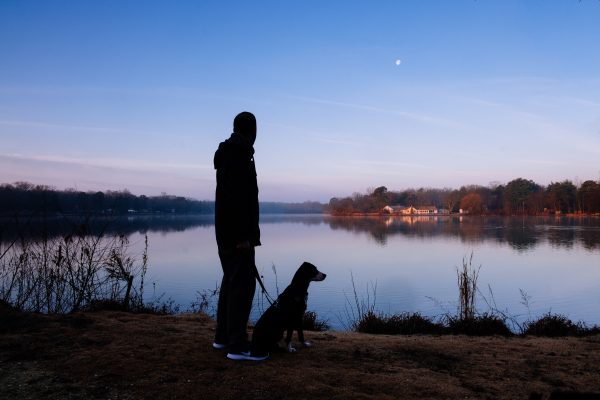 More: 5 Powerful Reasons Why You’re In Love With The Wrong Person

5. When they gesticulate a lot

A more expansive stance was found to work for both sexes. Someone who uses hand gestures is more attractive than someone who displays stiff postures.

Share if you have fallen in love due to at least one of these reasons!