Enigmatic, passionate and interested in anything that suggests depth, people born under the sign of Scorpio don’t have the best of reputation. They are associated with the dark, manipulation and their ability to hurt or heal is sometimes frightening for others. This is not fair, since they are resourceful and intuitive people. But they will definitely sting if their sense of justice is not respected. 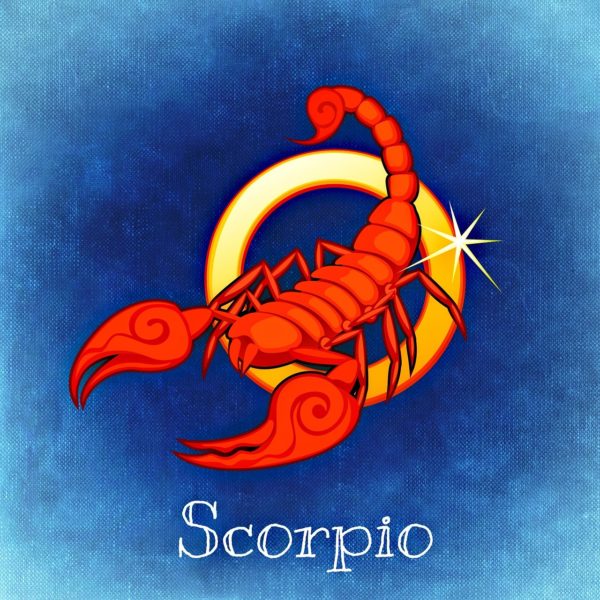 So you’d better not say the following things to them:

Being sensitive and private people, Scorpios don’t like to talk too much, unless they really have something to say. Being quiet doesn’t mean they are not present or disengaged from the discussion.

Being always on the path of reinventing themselves or learning more about themselves, they might go where others are afraid of going.

3. You know what you did

They have a strong sense of justice and are afraid of being taken advantage of. So if you give them a negative feedback, be sure you explain what they did wrong.

MORE: Is Sacrificing For Your Partner A Good Idea?

Even though they may seem calm, they have very intense feelings. Sometimes they channel their passion towards social causes and make others feel guilty if they are not so involved.

Scorpio is the sign of Charles Manson. As if that weren’t enough, they are indeed interested in taboos and other matters that for others may seem disgusting or horrifying. But this is not a perverse dimension, it’s just their thirst for knowledge.

MORE:  7 Things You Shouldn’t Say To A Taurus

They are in touch with their unconscious, they are interested in magical and metaphysical subjects which can come across as irrational, but it’s not. Don’t suggest they are less rational because of it.

They like other people and they are willing to help them, but sometimes they just need time for and by themselves to explore their thoughts and feelings.

Don’t forget to watch our video below!