Are you an introvert or an extrovert? No. Apparently, you can answer this way because there are many people who don’t fit these two categories. Probably most of us identified with one of these two because we thought we just had to be one or the other. 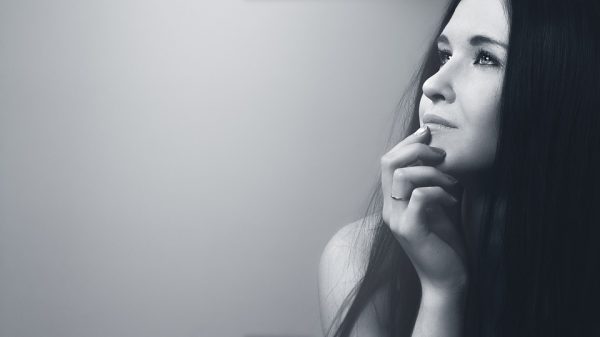 But our personalities are more complex than that which is why some of us belong in the middle of the introvert-extrovert spectrum. And these people are called ambiverts, which is to say they’re both introverts and extroverts, or simply neither.

MORE: 10 Signs You Are Probably An Ambivert (And Not An Extrovert Or An Introvert)

Although Carl Jung identified this third personality type, it wasn’t very popular until recently. But this middle group is not only very common, but quite special too. Here’s why.

The Big Advantage of Being an Ambivert

Until now, everyone believed that extroverts ruled the world, especially when it comes to being influential on the market. But a recent study reveals that ambiverts have an outstanding advantage. This shifted the long-held belief that extroverts make better salespeople.

MORE: What You Should Know If You’re in Love With an Introvert

When researchers analyzed the relationship between ambiversion and sales performance, they realized that ambiverts are more productive than both introverts and extroverts. The explanation is that they are both great speakers and listeners. They can express themselves easily and confidently, while also allowing the others to express themselves. They know when to be quiet and listen to their customers so they can better identify exactly what they need. 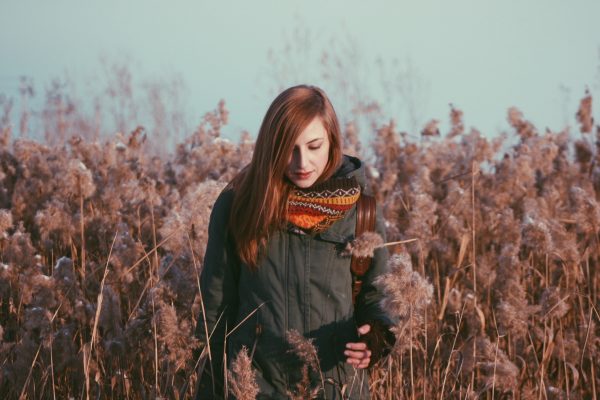 MORE: I Am An Introvert And I…

These are two qualities that can serve ambiverts very well in their personal lives too. They are generally more flexible because they have traits from both introverts and extroverts that are well-balanced. This is also true when it comes to their emotions. While introverts are hypersensitive and extroverts are not so influenced by external factors, ambiverts are stable when it comes to their emotions.

So now you know why you could never fit into one of the two personality types – because you’re most likely an ambivert! Please share this!

Science Says You Can Teach Your Brain To Think Positively
12 Habits Of Happy Independent Women — How Many Do You Have? 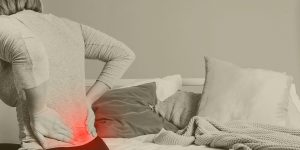 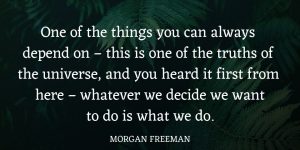 What We Do – MIND WONDERS 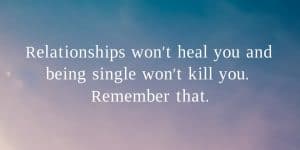 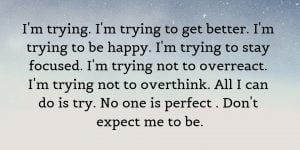 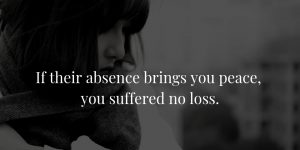 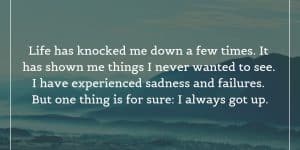 I Always Got Up – SOUL MENDS 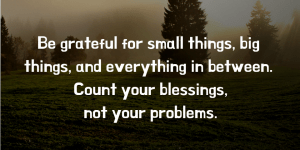 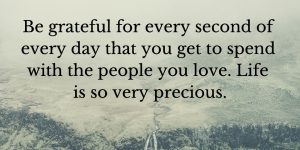 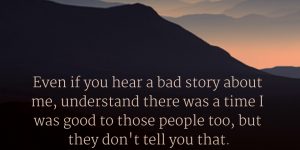