It’s not that hard to imagine what drives people away. Bitterness, perkiness, shallowness and so many more repulsive behaviors are responsible for keeping people at a considerable distance. But there are other demeanors that seem innocent at first but in the end push people away as far as possible. 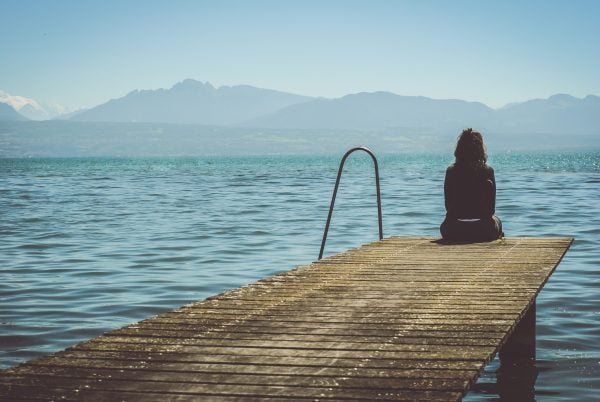 More: 9 Signs You Need To Respect Yourself More

More: Science Says You Can Teach Your Brain To Think Positively

Selfish acts in disguise are the worst. We are able to feel from afar these kind of intents and eventually stop spending time with those who act this way. We have the intuition to recognize people who simply desire something from us exclusively for themselves. So, if you continue to act selfish, don’t act surprised if you end up with zero friends.

More: 3 Types Of Toxic People And How You Can Handle Them

More: Why We Complain And What To Do About It 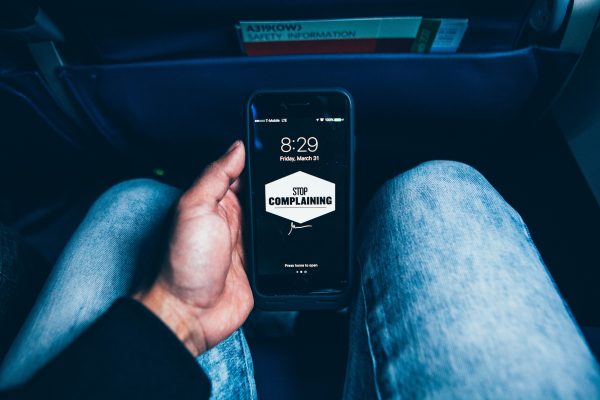 From time to time, complaining, as worrying, is good, it’s a way to stay grounded in reality. It’s not easy to disconnect when you’ve had a hard day. Sometimes stress can eat you alive and complaining seems to ease, if only for a little while, those feelings of disappointment and pure fatigue caused by stress. Only there are people for whom complaining has become a sort of a lifestyle. And that’s an unhealthy behavior, for them and for those around them. It’s easy to understand why people won’t engage in long conversations with a chronic complainer.

Nobody wants to sit around and listen to people bragging about what car they’ve bought or how big was their last month bonus. Though it’s a daily practice for some, it’s an awful behavior that puts people off immediately. We get that you must exhibit your achievements once in a while, but pick your crowd first and make sure you have other topics to talk about too. Being self-righteous makes you look better than they do and that puts you in a very tough spot.

Free yourself of these ugly behaviors and you’ll keep your friends close! Pass this on!