It is well known that Will Smith has been married to Jada Pinkett Smith for 20 years now. And that they have two beautiful children together, Willow and Jaden, who already made a name for themselves, in movie and fashion industry. But did you know the famous actor has a third child? One that has not stepped into the limelight quite like his other two prodigies.

MORE: 7 Celebrities Share Their Advice On How To Stand Up Against Bullies 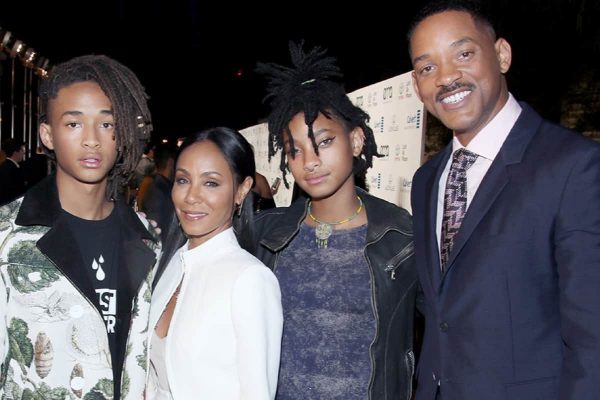 Will Smith met Jada Pinkett on the set of ‘The Fresh Prince of Bel-Air’ in 1994 and, despite the height difference, began dating in 1995,  They’ve been happily married ever since and together are one of the most powerful couples in Hollywood. 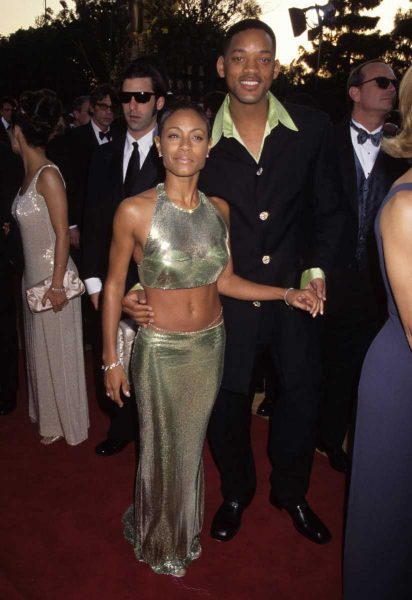 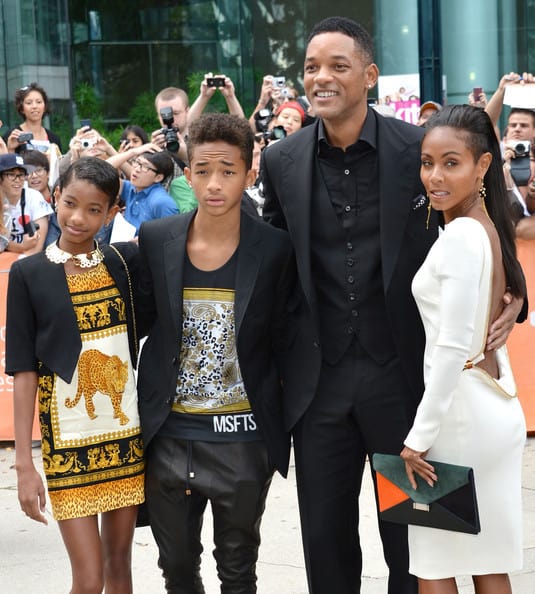 Jaden is already an actor, singer, songwriter, and rapper. He starred alongside his father in ‘The Pursuit of Happiness’ (2006) and was the leading role in the remake of Karate Kid (2010).

MORE: When Fame Drives You To The Edge: 5 Celebrities Who Wanted To End Their Lives 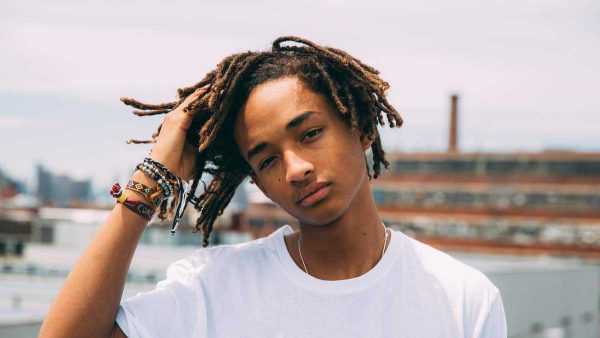 Aged 17, Willow is also an actress, singer and dancer. She received a Young Artist Award for her performance in “Kit Kittredge: An American Girl”. 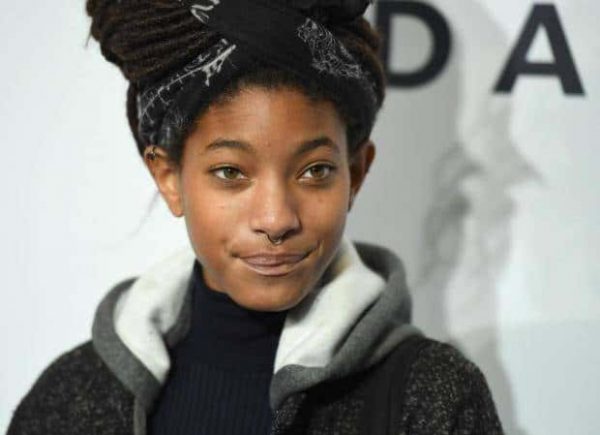 We all know the Smith squad, but did you know that Will Smith has a third child from a previous marriage?

Move on to the next page to meet Will Smith’s second son.