If you are an outsider to the problem, you might not understand why people remain in abusive relationships. Now we know. 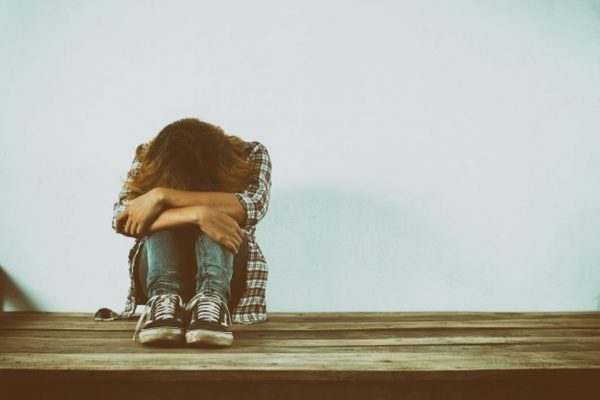 Abuse is not always physical. Emotional abuse is subtler and does not leave visible bruises. That’s why people might not even realize they are in an abusive relationship.

Because the abuser is often a charming person, who at first showered them with affection and made them feel special and appreciated, they might ignore the early signs of abuse. They believe that when the abuser’s attitude suddenly changes, it’s their fault and it’s only a matter of time before they come back to their loving self.

MORE: Why It’s Time To Let Them Go If They Make You Feel Unlovable

What happens is that they become attached to the abuser and that’s called trauma bonding. It’s biology at its worst.

Because their body goes through a lot because of the stress, it becomes addicted to the ups and the downs that the psychological abuse makes them go through. Now they are the most wonderful person in the world. The next minute they are a total loser, and the brain needs to cope with that. Because of the release of dopamine when they finally do something right and they are rewarded with affection, their body becomes dependent on the abuser approval. 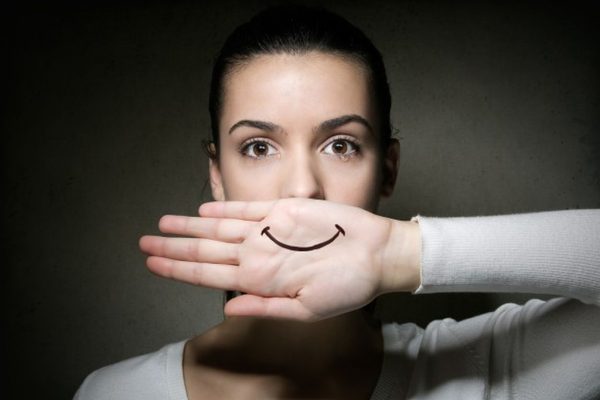 And it’s not only that the body becomes weaker: migraines, bad skin, sudden infections and chronic pain. Also the mind doesn’t work that well either. Because of the constant erosion of their confidence, never knowing what to expect next and the constant fighting, they feel trapped. They begin to believe what the other has to say about them and cannot find a way out.

MORE: 6 Things That Only People Who Are Too Nice Will Understand

Sometimes the situation is even worse: they’ve already built a life together, have kids or they convinced them to quit their job and now they are financially dependent. So they hope, against all odds, that the good times are going to return, that if they make an effort to be more compliant and do, say and think the right things everything will go back to normal.

It won’t. If everybody around you says you are in an abuse relationship you probably are. You know it in your guts. Don’t wait for the emotional bruises to become physical bruises. Get out until it’s too late! Share this because it might save somebody’s life!