We always desire what we cannot have. That is a definite trait of human beings because the unknown is far more exciting than anything else since we have no idea of what we are about to discover. 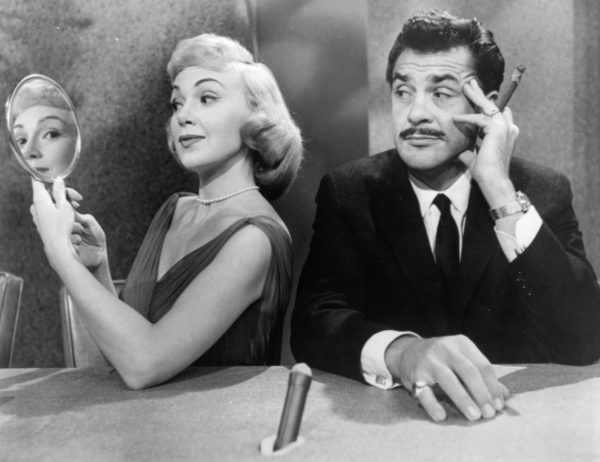 We like people who don’t like us, that is another human pattern we take pleasure in. Moreover, we like people whose feelings we do not know yet. Does it ring a bell with you?

More: The First Impression Men And Women Find Most Attractive

How many times have you fluttered around the house waiting for a text reply? Or bitten your nails over and over again while expecting a phone call from someone dear to your heart?

This can drive us crazy and it can get pretty exhausting. But it can oddly attract us more to the person not responding to our text.

When a lover does not text you back immediately, a flood of emotions knocks you off your feet and you become anxious and impatient until they finally answer back.

More: New Study Reveals The Most Important Thing In A Relationship

On the contrary, the lover that always responds within seconds makes us feel secure and content but it is far less thrilling.

Researchers call this phenomenon the uncertainty effect, the fact that we are more attracted and intrigued to uncertainty than certainty.

Studies have shown single men were more interested in dating women who appear disinterested or who play hard to get rather than women who were warmer and friendlier.

Another study found similar behavior in women. The study implied men rating their Facebook profiles, but women were more interested in men when they didn’t know how they rated them than they were in men who actually rated them highly.

Other studies support the uncertainty effect.

When experimenting on mice, researchers found that when a reward is certain, like cheese to a mouse, the mouse becomes less interested in the reward and less motivated to get the reward. If the cheese is always going to be there, why should I work for it, right?

When they don’t text you back it makes you nuts and sometimes makes you want them more.

All in all, a bit of mystery does work when it comes to attracting a mate.

When it comes to casual sex though, another study didn’t show any benefit to playing hard to get.

Play hard to get and tell everyone about it! Share this!