According to new studies, there’s a way for less attractive men to stand out from the crowd.

Researchers have recently discovered that one personality trait in particular can make men look more appealing to women.

MORE: What Attracts Us To Other People At A First Sight, According To Science

The study was conducted by Dr. Christopher Watkins and published in the journal Royal Society Open Science. So what’s it about? 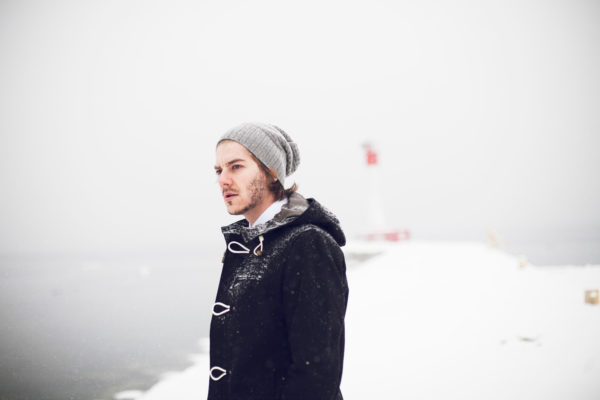 Well, it looks like men can boost their attractiveness to women by being creative.

Creativity is a turn on for most women. The average woman would definitely fall for the artist type even if they were less physically attractive. Why is that?

The explanation would be that creativity is associated with imagination and therefore with intelligence. As Dr. Watkins says, creativity is a sign that an individual sees things from a different perspective and in a novel way.

This makes people with a high level of creativity more interesting.

MORE: 10 Messages My Eyes Are Sending You, According To Science

And this trait largely affects the way we perceive them visually.

Because women are on average more selective when it comes to choosing a romantic partner, they will seek someone who can invest in a task and who is unique in their own way. And creative people tend to be very committed, in general, as well as to their creative work.

In that sense, creativity looks good!

However, the same study tells us that the reverse is not true. There’s no boost in attractiveness for men when it comes to creative average-looking women. In other words, men don’t seek for this particular trait in women. On the contrary, creative women who aren’t very attractive are even penalized.

So creativity does the trick for women, but not for men. At least, it’s what the study reveals. It’s definitely true that women and men are judged differently in our society based on their looks.

What do you think about the study? Are you attracted by creative people?