They say love is blind. Especially when it comes to being manipulated in a relationship. Emotional manipulation is hard to spot in general, but if romance is involved, then it may become even more difficult. 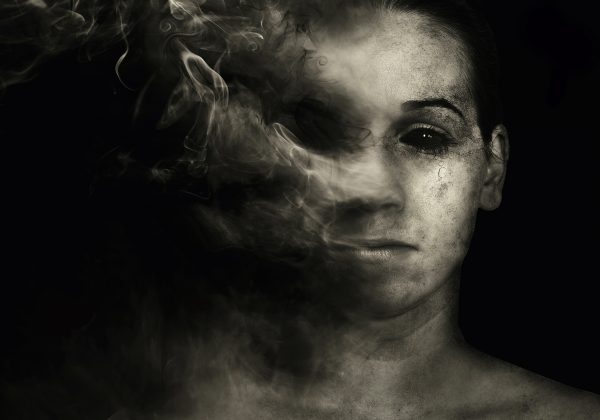 It’s scary to think that the person you’re closest to is controlling you and twisting your thoughts and desires for their own gain. If the man you’re with does these things, then you might want to watch out:

MORE: 6 Struggles Of Being A Deep Thinker In The Modern World

1. He forces his insecurities on you

Manipulators, as well as narcissists, are, contrary to popular belief,  insecure people at their core. But they are very skilled when it comes to projecting and even forcing those insecurities on you. Make sure you don’t let his inner struggles overshadow the relationship or your role in it. They will often use their insecurities as excuses for unwarranted behavior. Don’t fall for them.

MORE: What I Learned From Loving The “Wrong Person”

2. He always makes you feel guilty

For everything. Guilt is one of the ways they can keep their power and control over you. As long as they maintain the victim/perpetrator binary, they are on the win side. They can convince you to feel guilty for your actions when you’ve done nothing wrong, but even for something they did. That’s how manipulation usually unfolds. Yes, it’s a sick mind game and nobody wants to get caught in the whirl.

3. He makes you doubt yourself

As long as you start doubting your reason, your choices and wants, he will be able to rule you. Easier and faster. Manipulation can work in such subtle and powerful ways that you can no longer trust yourself. He will constantly point out what you did wrong and come up with the right way to do it. 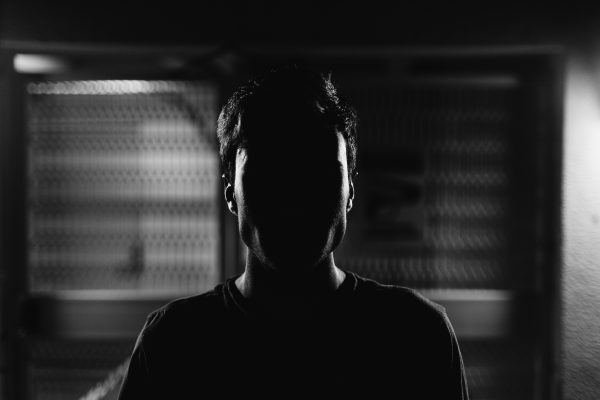 4. He makes you responsible for his own emotions

Manipulators often treat you as if you are incapable of thinking and judging for yourself. You have plenty flaws but somehow the one thing you are best at, in their own distorted view, is being responsible for their emotions. They make you believe you can’t run your own life, but apparently you can totally run their emotional life. Is that crazy or what?

If he’s a manipulator, he will never ever take responsibility for how he feels. Because that demands courage and integrity and they obviously lack both.

Don’t hesitate to reevaluate your relationship if you notice any of these signs. You deserve someone who treats you right! Please share this!