Some men, whether they’re shy or not, have a hard time approaching women they like. It just seems that no matter how much they’d like to give it a shot and go out with them, they choose not to act on this impulse.

The one thing that keeps them from asking someone out is the thought that they might say no. It’s true that some guys take rejection better than others, but it’s still a big thing. If somebody refuses them, that sense of rejection could become a reenactment of previous rejections. And that’s why it hurts more and more every time. 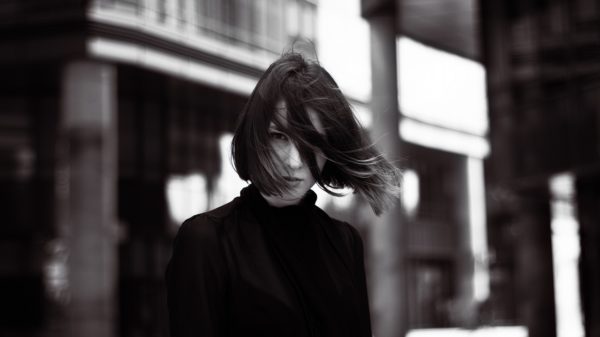 Read also: Why Men Fall in Love Harder and Faster Than Women

Maybe someone in their teenage years refused to go out with them so they find it easy to associate current events with that one negative experience. It also makes sense that the more people reject them, the more difficult they will find it to approach someone they like.

But is it a mere question of rejection, or is there something more?

Apparently, it has a lot to do with an old self-defense mechanism that was passed down to us from our ancestors. We’re afraid of what’s unfamiliar and unusual. This is also the reason why we may find it so hard to let go of a relationship or a job we hate. We’re used to them and that makes them a safe place.

Read also: Why It’s So Easy to Hurt the Ones We Love

This defense mechanism extends to animals too and usually protects us from danger. Although there is no real danger or life threat when asking a girl out, the mind most often interprets it so.

But is this self-defense mechanism more developed in men than in women? Why don’t women have such a hard time with rejection?

One explanation could be that traditionally, women haven’t asked men out a lot; it was mostly the other way around, historically speaking. But things have changed, that cannot be denied.

Read also: The 5 Stages of Love and Why Too Many Stop at Stage 3

Sadly, there is no magic pill for the fear of approaching women. One must just go ahead and do it and see what happens.

Look at the bright side: if things turn out well, you will have not only conquered your fear. You will also have a positive experience of this kind to rely on next time you want to ask another person out. Yay!

It is up to you to take the step…Feel free to comment!