There is a surprising link between introversion and another psychological trait called covert narcissism. As it turns out, introverts and narcissists share a particular concern for the self. They both reflect upon themselves, spending loads of time in deep reflection, primarily about their persona. Thus we may say there’s a fine line between self-reflection and self-preoccupation. 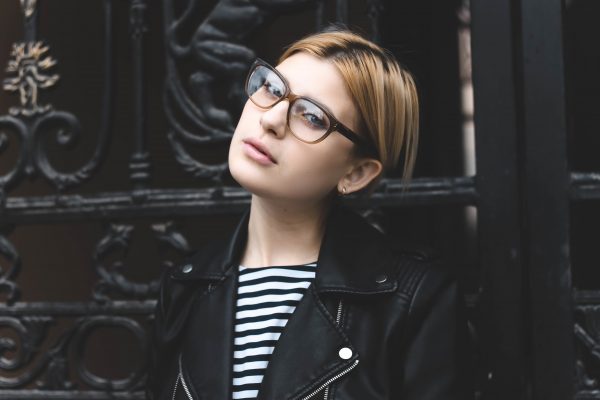 More: This Is How You Can Easily Spot A Narcissist

Narcissists and introverts have a lot more in common than we might think. Well, that is undercover narcissists. Mostly everything revolves around their mesmerizing personality. They make a habit of believing that they’re not appreciated at their true value. And most of the times, buzzed their qualities are going unnoticed, they feel neglected, misunderstood or underestimated. They don’t react well to criticism and more often than not, they take things too personally. Also, they deem other people’s problems as less significant than theirs.

More: 7 Signs You’re In A Relationship With A Narcissist

As scientists have proclaimed, covert narcissism is the ‘dark side of introversion’.

This is not a new concept in behavioral psychology, covert narcissism has been in the books since the 1930s as well as its opposite, overt narcissism. We could say that overt narcissism is sort of ‘the dark side of extroversion’. There are two faces of narcissism and the quieter form of it is the most tricky and secluded one, you actually might not know if you can call yourself a covert narcissist.

More: Is It Possible To Be Both An Empath And A Narcissist?

Psychologists define covert narcissists as people who are a bit paranoid, who believe they’re not treated fairly and who often act entitled. A great example would be George Costanza from the hit comedy series ‘Seinfeld’. This type of narcissism has many names in the scientific literature: closet narcissism, hypersensitive narcissism or vulnerable narcissism. As opposed to the fairly known classical form of narcissism, covert narcissism is also about the majesty and privilege but without the big fuss. 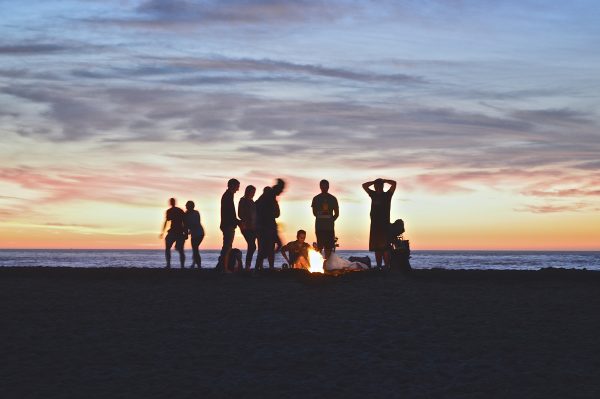 As they’re kindred traits, signs of hidden narcissism can be found in introverts’ attitude. For instance, covert narcissists don’t brag aloud but choose to keep their high-opinions locked in their heads. And they always feel like people don’t get them, as most introverts do.

More: Why You Need Emotional Intelligence In Your Everyday Life, According To Psychologists

All narcissists are addicted to feeling special. They are all needy and more often than not vulnerable, even if some don’t let that show. Besides, every personality revolves around the narcissistic spectrum, it’s only bad when it starts to intrude negatively into our lives.

Psychologist Jonathan Cheek conducted some new research on the core of these two traits and found two things in common: the sense of entitlement and the fantasies of their own greatness.

More: 10 Signs You Are Probably An Ambivert (And Not An Extrovert Or An Introvert)

When you’re a happily self-confessed narcissist, you fight for that recognition out in the open. However, if you’re a camouflaged narcissist, you remain in an introverted state, saying things in your mind like ‘nobody seems to understand me’.

Cheek designed a test to measure the incognito narcissism, so now you can find out whether or not you are a covert narcissist.

Take the quiz on the next page!

When Is Your Heartache Going To End?
7 Steps To Free Yourself From The Past