Contrary to popular belief, narcissists are not people with high self-esteem. However, there is a strong correlation between self-esteem and narcissism.

Narcissists perceive themselves differently than other people and tend to put themselves on a pedestal. Also, their relationship with their self-esteem is a rather odd one. 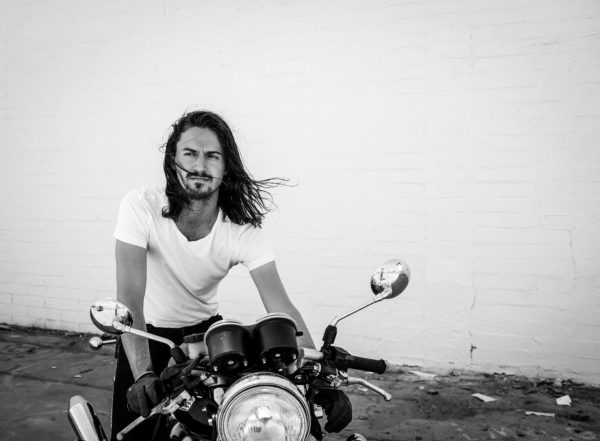 MORE: New Study Reveals The Most Important Thing In A Relationship

So how can we tell the difference between a narcissist and a person with high self-esteem? Where do we draw the line between having self-worth and the belief that we’re in fact superior?

Well, a recent study suggests there is one thing that can help us spot a narcissist very easily.

Apparently, these people can’t handle criticism and they usually respond aggressively when someone criticizes them.

Psychologists measured the behavior of 540 students and here’s what the results revealed.

MORE: 7 Reasons Why We Should Make More Time For Cuddling

It seems like the more narcissistic people tend to lash out when criticized. That’s because they can’t take criticism lightly and feel threatened. And this ties in with the idea that narcissists are rather insecure about themselves which is why they create a false self-image.

What they want is to defeat and even punish those who dare to challenge or threaten their extremely positive view of themselves.

The study also showed that people who were more balanced or had high self-esteem took criticism rather well. These people are usually more open to other views and perspectives and want to improve themselves.

So the easiest way to identify a narcissist is to see how they handle criticism. These people will usually find the threat to their ego unbearable.

Your friends need to know about this so please pass it on!

How Creativity Helped Me Rediscover Myself
What Causes Crazy Attraction Between Two People?