New research in neuroscience suggests that women’s brains are more active than those of men. How so? This doesn’t make any gender smarter or superior. The results just show how society has encouraged men and women to develop different regions of their brain. Here’s what the study is about. 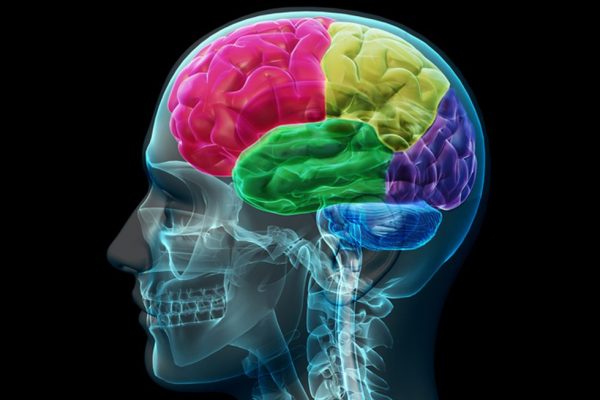 Scientists from Amen Clinics in California have managed to develop the biggest brain imaging to date. That’s amazing in itself because it tells us how far neuroscience has come. This recent study compared more than 46,000 brains and analyzed differences between men and women.

Understanding these gender differences is crucial for treating mental disorders and also because they shed a light on gender stereotypes.

The major study was published in the Journal of Alzheimer’s Disease and found than women’s brains are significantly more active in more regions of the brain than men’s. The most important area which is more developed in female brains is the prefrontal cortex, associated with focus and impulse control. Another region with notable differences is the emotional area of the brain.

This explains a lot why women are generally more in touch with their emotions, cry more, but also why they are more prone to anxiety, depression or Alzheimer’s disease.

On the other hand, the visual and coordination centers of the brain were more active in men. This is why men are more likely to develop attention deficit hyperactivity disorder (ADHD).

Because women have greater blood flow in the prefrontal cortex, they tend to be stronger in areas related to empathy, collaboration, intuition, and self-control.

This is not surprising at all. All these differences reflect the way boys and girls are generally brought up. Men are more encouraged to develop their coordination skills and women to express their emotions.

It’s no wonder then that our brains are a reflection of just that, after years of evolution. But the most significant discovery in neuroscience tells us that our brains are moldable, regardless of gender. We can change our brain’s structure and that’s wonderful. It meant that we can all learn to show more empathy and be more cooperative, no matter the gender.

And these are qualities that are on high demand for our leaders, especially nowadays. Please share this!