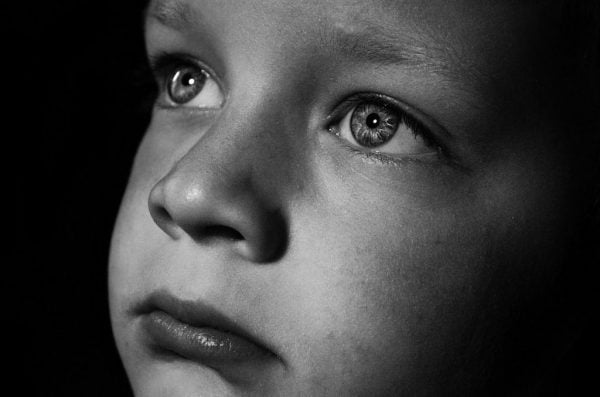 This is the kind of emotional abuse that lets the child know that he or she is not wanting. The rejection that the parents convey can take many forms:

Parents that can’t or won’t provide emotional support for their children, who are ignoring their needs are usually absent. The absence can be physical or emotional, but it comes down to: 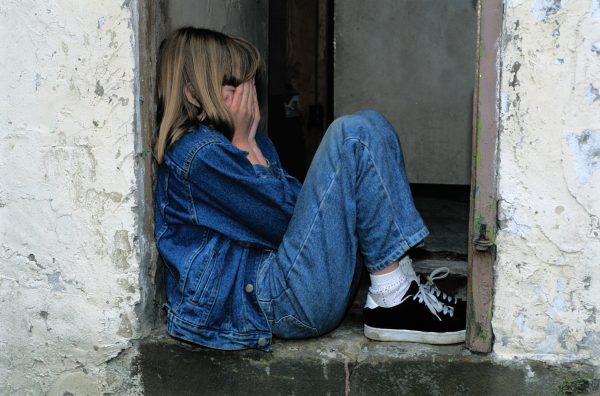 Verbal abuse is a variation of emotional abuse. When parents use their words to humiliate or threaten their children they create an atmosphere of terror and anxiety. Verbal abusive behaviors include: 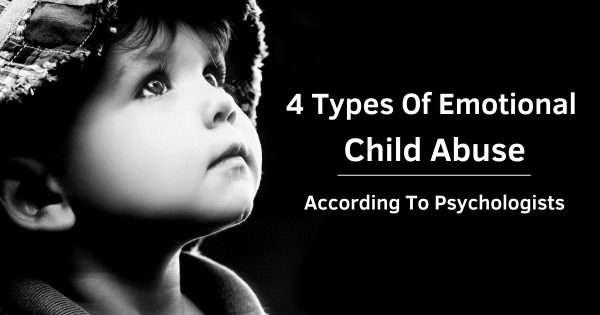 MORE: The Link Between Verbal Abuse and Anxiety: What You Should Know

This involves encouraging or rewarding the child for behaviors that are morally wrong. Or to force them to witness immoral or illegal activities.

MORE: Were You Emotionally Neglected As A Child? Here Is How You Can Tell

Of course, all these types of emotional neglect can lead to plain exploitation, where the child is manipulated or forced to do things that are hurtful to them, but from which parents profit. This can range from giving them responsibilities which are beyond their capabilities to sexual abuse.

An emotionally abused child is the dysfunctional adult of tomorrow. Please share this!

Dilated Pupils: 10 Messages My Eyes Are Sending You
6 Types Of Body Fat And How To Get Rid Of It