Our eyes can tell the whole world so much about our inner universe. They can warn other people about our likes and dislikes and they can truly express what’s within. 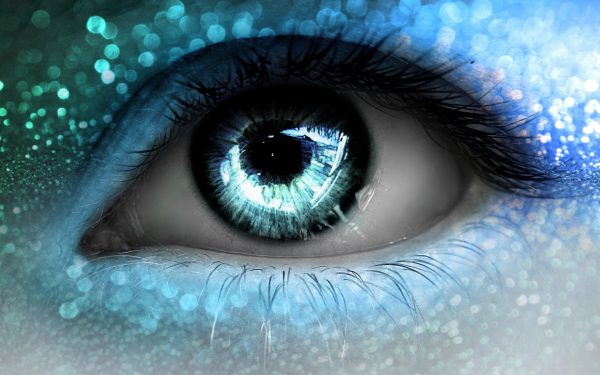 Dilated pupils can reveal when something or someone turns us on, but science tells us there’s a lot more to it. Here are the 10 things our eyes can reveal about what’s going on inside, according to scientific research:

Studies into this field tell us that our pupils get bigger and bigger when we complete difficult tasks. This happens because according to science, the harder our brains work, the more dilated our pupils become.

Dilated pupils can also signal if we are interested in what we see or hear, like an intellectually challenging conversation. They also dilate if the topic is new to us and it raises our curiosity.

This is the reason why doctors and paramedics flash a light in patients’ eyes: they need to check if their brains are working properly. If the brain is broken, there will be something unusual in the pupils that will give it away. 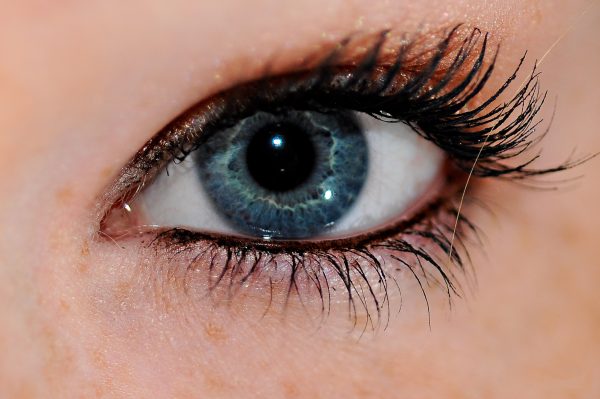 Our eyes can also signal if we are sexually aroused, and this goes for both men and women. Dilated pupils means you’re pleasing your partner.

5. My brain is overloaded

If the task at hand becomes too much too bear, your eyes will tell. In the study, if participants’ mind were overloaded, their pupils would alter their dimensions.

MORE: What Does Your Coffee Choice Say About Your Personality?

And it can even say what kind of drugs, is that magic or what? Apparently, alcohol and opioids cause the pupils to constrict, whereas drugs like cocaine or LSD dilate our pupils.

Just like they dilate when we’re turned on, they constrict when something makes us sick and disgusts us. In a study where the participants were showed pictures of injured children, the pupils constricted so as to avoid the upsetting images.

8. Whether I’m liberal or conservative

According to the 1969 study, liberals who were shown photos of liberals responded with dilated pupils and constricted when they were shown conservative politicians. 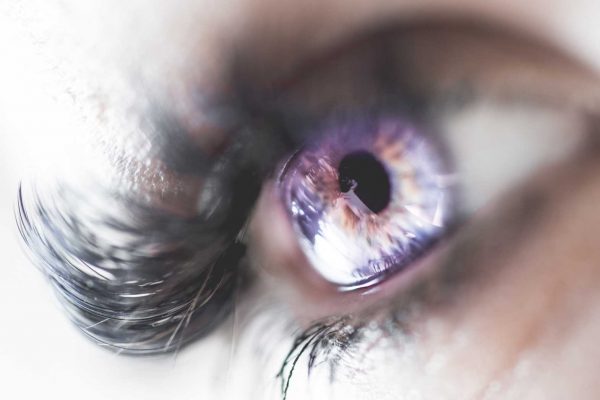 Yes, it looks like pupils also dilate when we’re experiencing physical pain. However, do not try this at home.

This is not necessarily about dilated or constricted pupils. However, if you look closely at the iris, you might be able to notice some clues to someone’s personality.

Lines going away from the iris suggest you’re a tender, warm and kind person, while furrows mean you are the more impulsive type.

3 Harsh Truths That Will Make You A Better Man
4 Types Of Emotional Child Abuse, According To Psychologists