Most women who have faced sexual harassment don’t talk about it. Why is that? Here are 5 reasons women don’t speak up against harassment. 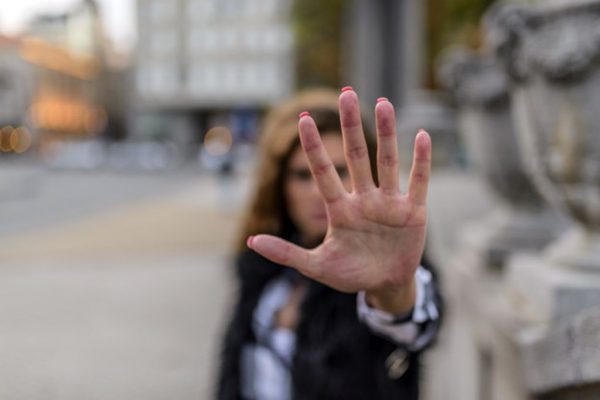 MORE: How To Approach Women Without Scaring Them Off

1. They fear being labeled

One’s identity is a fragile thing. Most women who have faced harassment prefer not to talk about it because they don’t want the incident to define them. They fear they will be labeled as being an attention seeker, a liar, too sensitive, promiscuous or vengeful.

MORE: A Narcissist Will Do These 5 Things To Be The Center Of Attention

2. They can’t afford the cost of it all

Accusing a man of sexual harassment and taking this to its last consequences involves going to trial, having the time and money to get a lawyer. Not to mention the subtler costs: being labeled as trouble maker and therefore having a hard time finding a job in the future.

MORE: 3 Signs Your Romantic Moves Are Crossing The Line

In the absence of strong evidence, the whole situation is likely to be reduced to the “she said/he said” debate. Usually, the abuser has the power advantage, while the victim is isolated and powerless.

MORE: 7 Things To Know If You Love Someone Emotionally Abused As A Child

4. They fear being blamed for it

Victim blaming is a common phenomenon that silence women who share their stories. People suggest more or less directly that it was the women’s behavior, location, clothes, sexual history that were to blame for the harassment and not the abuser. 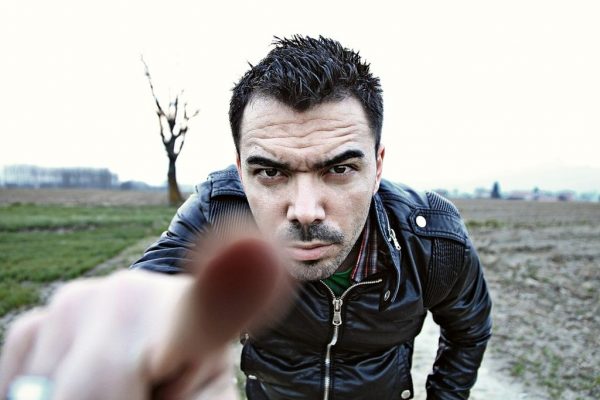 Even if they did nothing wrong, women tend to blame themselves for the incident. They tell themselves that they should’ve been less friendly, less naive and made better choices.

Sexual harassment is not ONLY a women’s issue. It  is a shameful social phenomenon that should concern us all. Please, share this!