The aftermath of childhood emotional abuse is daunting. People who have experienced that kind of neglect carry the scars a lifetime. 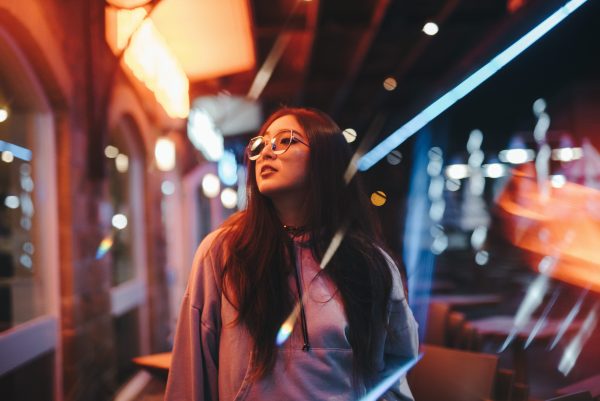 MORE: 5 Signs You Have A Neurotic Personality

It’s important to know and understand people who have gone through this for they may act unevenly sometimes. Especially if you’ve fallen in love with one. Here are five things people who were victims of emotional abuse do as adults:

MORE: 5 Signs You Were Emotionally Neglected As A Child

1. They frequently apologize – they feel the need to constantly say sorry because they’ve been told so many times before they can’t do anything right.
2. They turned into perfectionists – being questioned and checked all the time throughout childhood turned them into perfectionist adults.

MORE: 10 Signs That Prove You Are Walking The Highest Path Of Your Purpose

3. They are full of doubt —  self-doubt is their second nature, so they put a lot of questions even when they know they’re right.

4. They have anxiety issues – being wrapped in all that negativity growing up makes them believe that something bad will happen at every corner. Second guessing everything is also something that they excel at.

MORE: 5 Things You Should Never Say To Your Child

5. They may be defensive – living life in constant fear and negativity convinced them to think people are offensive.
6. They have attachment issues – when you went through emotional abuse, it’s hard to believe they don’t have bonding issues; it’s normal to think that sooner or later they will be abandoned.

MORE: How To Cope If You Are A Highly Sensitive Person

7. They can’t take a compliment – being complimented is something so unbelievable for them, they may never believe you. They have a very poor image of themselves, so they don’t see how anything good could be said about them.

Please share to make it easier for people to understand victims of childhood emotional abuse!

This Is The Best Way To Read Other People’s Emotions, According To Psychologists
5 Phrases That Say More Than “I Love You”