Woman are told that when they will meet Mr. Right, they will know it. But how about Mr. Wrong? Here are 5 red flags that women should not ignore. 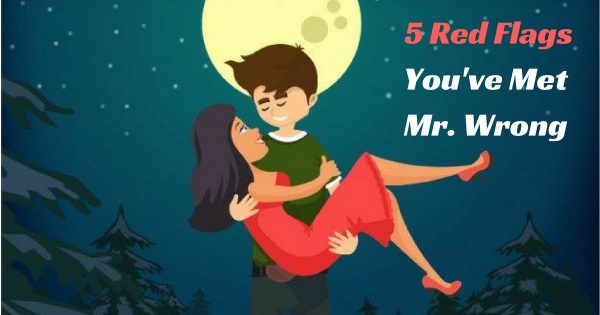 Nobody can build a relationship without trust. And if you have somebody in your life that lies all the time, you won’t be able to trust him and therefore anything that you build won’t last.

MORE: Manipulators Use These 5 Tactics Against You

2. He never delivers on his promises

Never delivering on his promises is a serious no-no. It’s not that he owes you anything, because he doesn’t, it’s that unfulfilled promises are a sign of poor character. And who wants that in their lives?

MORE: 3 Essential Lessons You Need To Learn If You’ve Ever Been In An Abusive Relationship

3. It’s always about him

A good relationship is about making an effort to ensure that both partner’s needs are met. If you feel that you have to walk on eggshells just to make it through a date, if you are the only one who is willing to compromise, this might not be the relationship for you. 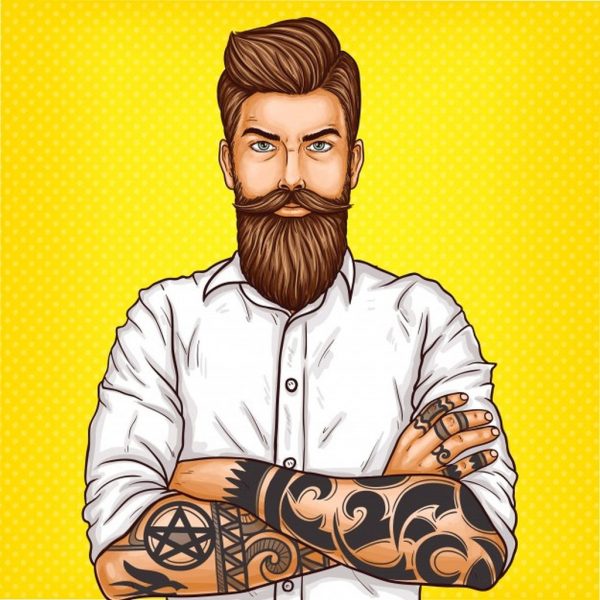 MORE: Are You Dating A Narcissist? This Is How You Can Tell

4. The relationship moves too fast

Moving too fast in a relationship is as bad as not moving at all. If you feel pressured to move in with him after only a week of dating, if he’s already named your children and you are not even sure that you want to have kids, slow down. You are entitled to your own rhythm.

MORE:  5 Signs Your Relationship Is Moving Too Fast

5. He tries to manipulate you

From emotional blackmail to lying and threats, manipulative behavior is maybe the most reveling sign that you need to get out of the relationship as fast as you can. The only thing a manipulative man really wants is to control you.