There’s a lot of things we don’t know about anxiety. But what we do know is that many people suffer from it. Here is a list of habits that anxious people have unconsciously adopted in order to cope with their disorder. 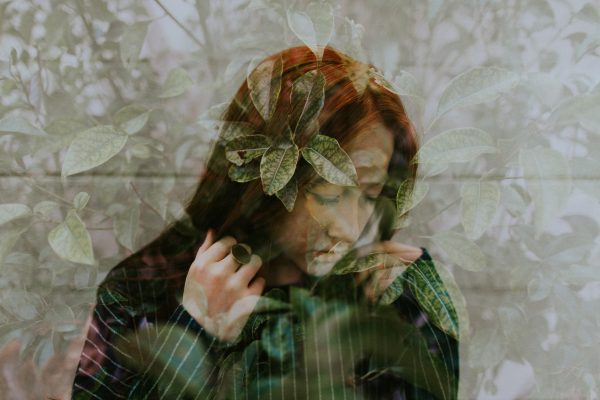 To an outside observer, an anxious person is a weird person. When you don’t know what is going on in your friend’s mind you can ask. Or you can make a snap judgement. But with anxious people, it’s even more difficult, since they will try to hide their anxiety as not to seem even weirder than they already feel.

1. They apologize a lot

Because they feel insecure, anxious people say “I’m sorry” a lot, even to the point of being annoying. They apologize even for the things of which they are not in control.

2. They space out from conversation

Because their triggers are unpredictable, they can be in the middle of a normal conversation and suddenly feel emotionally overwhelmed. That’s why they zone out. It’s not because they are rude, but because they need to be mentally somewhere else.

MORE: 5 Things You Can Do When You Hate Being Blunt But You Really Need To Be

3. They look as if they are always cold

People with anxiety can lose control not only over what’s going on in their minds, but also over what their bodies do. One of the things their body does is to shake uncontrollably, so they cover it up by saying they are cold. 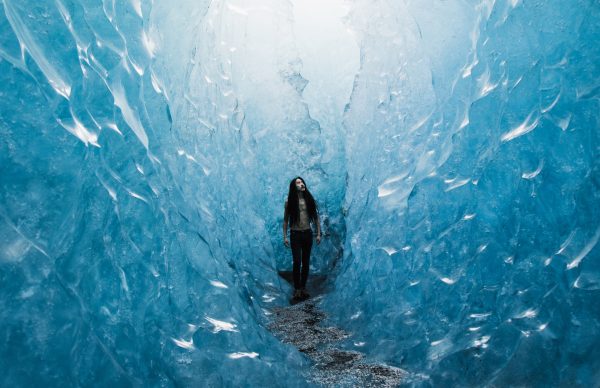 They are very sensitive to criticism, especially unwarranted criticism. It’s not that they lack a sense of humor or consider themselves beyond reproach, but everything one says to them acquires an overwhelming emotional importance.

MORE: How To Respond To Someone Who Tries To Guilt Trip You

5. They have specific tics

Playing with their hair, biting their nails, scratching their skin, touching their arms, shaking their legs, these are only some of their tics that they unconsciously use to soothe themselves. They also like to talk to themselves aloud, this being another soothing mechanism they developed.

The life of an anxious person is a complicated one. Don’t jump to conclusions and show some compassion! Please, share this!