Empaths are wonderful to have around. They will help you, listen to you and understand you at the deepest level. Being an empath, on the other hand, is complicated. These are 7 things an empath will keep to themselves. 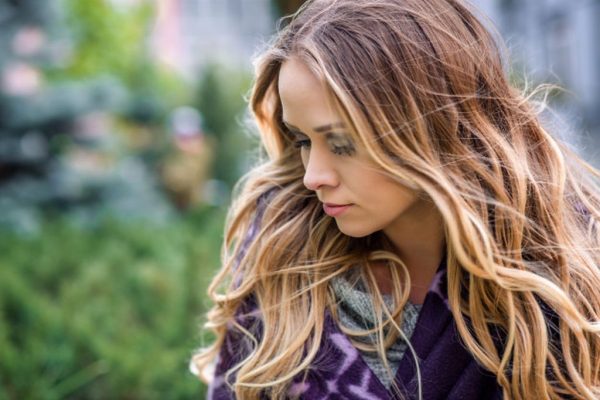 1. They are very influenced by their surroundings

From noises and light to the emotional atmosphere of the room, empaths notice everything. But if one of these things makes them uncomfortable, they won’t say anything, because they don’t want to become the center of attention.

2. They absorb the emotions of others

Empaths are emotional sponges and this can become overwhelming for them sometimes.

MORE: This Is What It Means To Be Loved By An Empath

3. They enjoy being alone

Because of this emotional permeability, they often need to recharge their batteries. That’s why they retreat from others and spend a lot of time on their own.

MORE: People Who Like To Be Alone Have These 5 Personality Traits In Common

4. They love being in nature

Nature is their true home. It’s where they can finally hear themselves think and get energized. 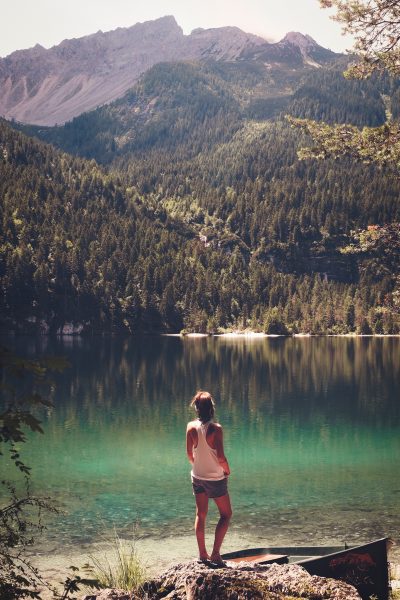 MORE: Being A Beach Or A Mountains Person Reveals This Personality Trait (According To Recent Study)

5. They can easily identify lies

Because they are very good listeners and because they pay attention to the other person’s body language, they know when you are trying to lie to them.

MORE: If You Have These 7 Traits You Are A Person Of Integrity

6. They feel taken advantage of

Even though they like helping others, sometimes they feel like they are everybody’s emotional wastebasket. But instead of starting to say no when others need their help, they become depressed. And that’s because they were hoping that others will give them the same consideration they always give others.

7. They are often anxious

Sometimes, they begin to cry when they are watching the news. They take every act of injustice and tragedy personally. The pain of the world breaks their heart.