The science of attraction is quite fascinating. It tells us that we are in fact mostly ruled by our subconscious desires and fears. And that we also choose our partners based on those hidden wants and subconscious associations. 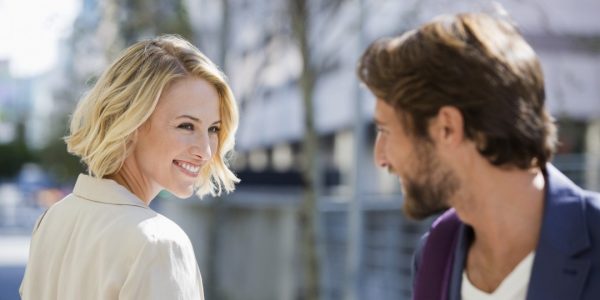 In other words, there is a biological as well as a psychological explanation for why men show preference for specific women. The reverse is also true.

MORE: What Attracts Us To Other People At A First Sight, According To Science

When we first see someone and feel instantly attracted, we experience a rush, a high, something we want more of. And yet, we find it hard to explain what happened, why we develop a crush on X person and not on Y person. It’s a complete mystery.

The truth is that attraction is never random, however random it may seem. Science can actually tell us why we choose certain people to get romantically involved with.

It looks like men are hardwired to look for these 5 things in a potential love interest:

1. It’s all about symmetry 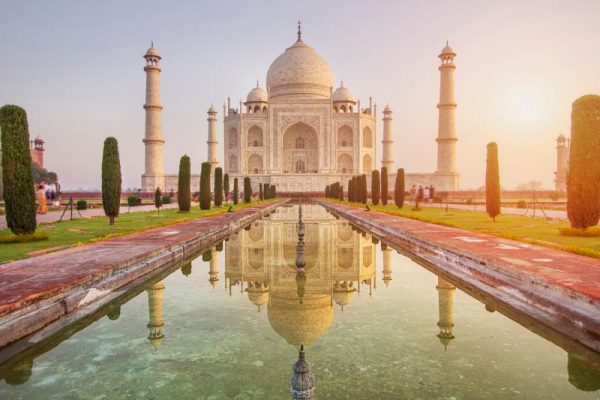 We’ve all learned about it in school in the geometry or art classes. Although consciously, we don’t pay that much attention to this – unless we’re architects maybe and we actually have to – subconsciously, we are drawn to it. Perfect symmetry is supposed to be an indicator of health. And health is usually associated with attractiveness, at least at a deeper level.

MORE: The Secret Power Of Our Fantasies

If you ever suspected men prefer women with long hair, you were on to something. Again, long shiny hair is associated with health and therefore attractiveness. However the study did not show that hair length influenced how already attractive women were perceived. Apparently, women who were more plain appeared more attractive with longer hair.

This may sound weird, but smell plays a crucial role in the mating game. Pheromones are a hormone with a specific scent that could make a guy go crazy for you. The science of attraction gravitates a lot around the idea of smell and places great importance on it. 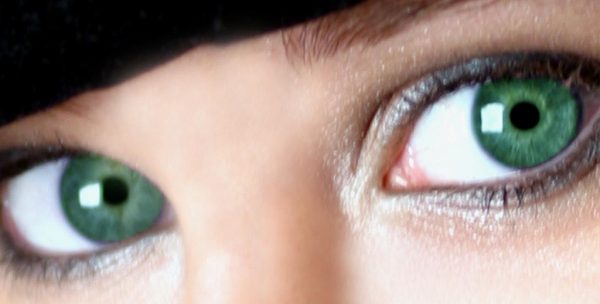 Bright big eyes and a gorgeous smile and he’s all yours. Studies tell us a guy won’t look so much at the color of the eyes, but at their brightness. This is again because a radiant look alongside a radiant smile  give off a sense of health and well-being.

Looks aren’t everything. A woman’s voice also plays a big part in how attractive they are perceived by men. Women’s voices also change over time, just like it happens with men (however less obvious). Science explains that as women’s estrogen levels decrease, their voice becomes deeper.

In general, men are attracted by women with higher tones to their voices as they subconsciously associate that with youth. The idea behind this is that younger women are healthier and more fertile.

MORE: The One Trait That Women Find Most Attractive In Men

Of course, the way you look, sound and smell is only the tip of the iceberg. At the end of the day, we are also influenced by psychological factors. And then, moving further in a relationship requires more than mere attractiveness.