Men who come off as nice are not that nice after all. The ‘nice guys’ pretend to be kind and warmhearted only to pick you up but underneath of it all, they lack authenticity and confidence. That’s why women don’t really cling to the idea of dating this type of guys. 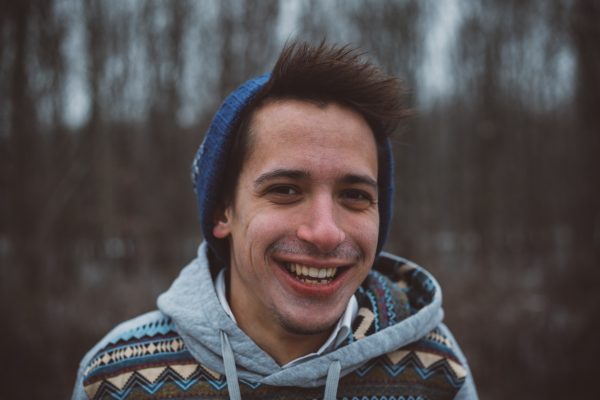 Did it ever occur to you how come these really nice guys are single? Well, probably because they are champs at lying. Read on about the real reasons women don’t hook up with ‘nice guys’.

1. They’re phony as a three-dollar bill

MORE: 3 Signs Your Romantic Moves Are Crossing The Line

Nice guys are usually way too nice, don’t you think so? That’s because while trying to seduce you, they put on a mask and hide their flaws. This show does not last for so long though, they quickly make mistakes and reveal their true selves. At a first glance, you ask yourself what in the world is wrong with him? How could he be that nice and single? If you ask yourself this, it’s your intuition telling you he’s totally faking it. 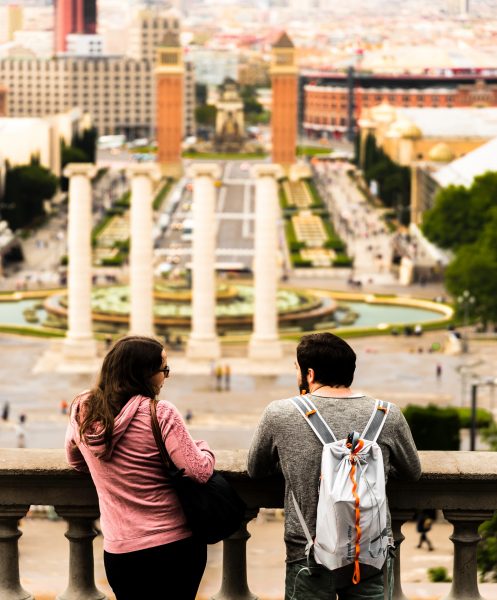 MORE: How To Turn Down A Date Without Hurting Their Feelings

2. They turn deaf ear to our claims

MORE: 3 Sneaky Things Liars Do To Mess With Your Head

They simply cannot believe that women can turn them down. Because why would a woman reject such a nice guy, right? They simply can’t take no for an answer and immediately things get weird. They turn into creeps faster than you can imagine for they have this idea in their head that we might come around at some point and date them. Not true.

3. They believe in happy endings 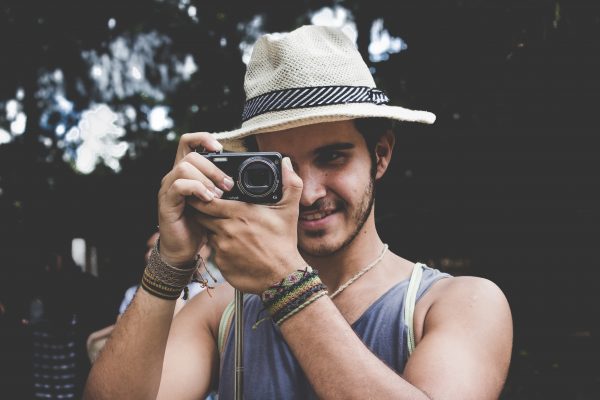 They certainly watch too many romantic movies and believe all the happy endings. But nothing ever happens like in the movies, though we still hope that someday things will turn that way. It’s not ok to shower her with expensive gifts right from the start, it’s not cool to show up at her door unannounced and be certain she will drop everything for you. She has things to get done. She will not give up on her schedule for a man. Or anyone else.

Please share, maybe the ‘nice guys’ will finally understand why we don’t hook up with them!