We all know this ultimate question: what do women want? The answer could be nobody really knows or… there’s a new study that has finally revealed the mystery.

You’d be surprised to find out that when it comes to what’s appealing for women in general, looks don’t matter that much. 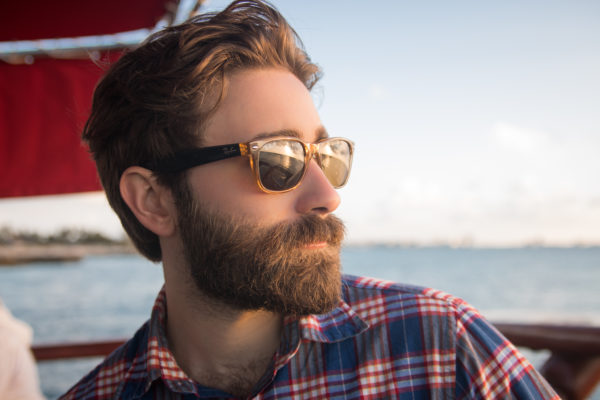 So what is it that women find so irresistible in men?

MORE: The First Impression Men And Women Find Most Attractive

Well, it looks like men can boost their attractiveness to women by being creative.

Is creativity what men should strive for to get the attention of a girl they like? Maybe. Sadly, creativity can’t be faked. We’re pretty sure it has to be the real deal.

Creativity is a turn on for most women. The average woman would definitely fall for the artist type even if they are less physically attractive.

MORE: How To Read Someone’s Emotions With 90% Accuracy

But what makes creativity sexy?

The explanation would be that creativity is associated with imagination and therefore with intelligence. As Dr. Watkins says, creativity is a sign that an individual sees things from a different perspective and in a novel way.

This makes people with a high level of creativity more interesting.

Because women are on average more selective when it comes to choosing a romantic partner, they will seek someone who can invest in a task and who is unique in their own way. And creative people tend to be very committed, in general, as well as to their creative work.

In that sense, creativity looks good!

MORE: Why Being Sleepy and Drunk Are Great for Creativity

However, creativity does the trick for women, but not for men. At least, it’s what the study reveals. It’s definitely true that women and men are judged differently in our society based on their looks.

Don’t forget to like our page for more interesting upcoming stories!