There is one physical exercise that can slow down the aging process and it was finally revealed by neuroscientists. Do you have a hunch what it might be? 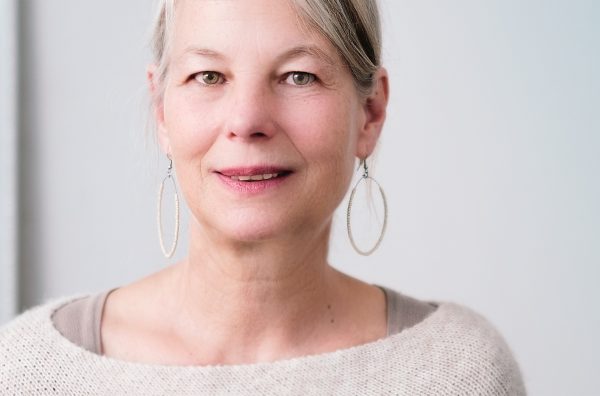 According to a study published in Human Neuroscience Journal, people who exercise can slow down the brain’s aging process and the most effective physical activity to do that is dancing.

MORE: Rewire Your Brain To Live In The Present Moment With This Ancient Japanese Technique

The author of the study, Kathrin Rehfeld, and her team, confirmed that dance has the power to slow down and even prevent the decline in both the mental and physical activity in the brain.

MORE: This Is The Source Of Our Lives’ Both Happiest And Saddest Moments

The researchers studied 52 people, aged 63-80 years old and divided them into two groups: one group was assigned dance classes and the other one sports. Those who took dance courses learned the moves and the choreography changed so much that they had to memorize the moves. The second group did strength, endurance and flexibility training. 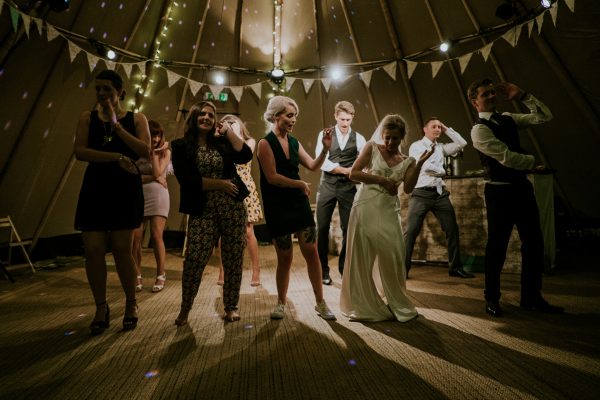 MORE: If Music Gives You Goosebumps, Your Brain Might Be Special

After the end of the classes, the scientists observed that in both groups, the hippocampus area of the brain had increased, the part of the brain most liable to decline and responsible for learning, memory and balance. But only the dancing volunteers had an increased volume of the other subparts in the left hippocampus.

MORE: Science Says You Can Teach Your Brain To Think Positively

It was hence proved that dancing, especially followed by changes in choreography, is clearly superior to repetitive physical activities like walking or cycling.

So wait no longer and jump in your dancing shoes! Invite your friends also, share this!