A recent study published in the journal Current Biology reveals that people who had this trait as children might have grown into psychopaths. The childhood feature that can signal a psychopathic personality is related to laughter. And how kids react in humorous situations.

MORE: You Have These 7 Amazing Qualities If You Are A Middle Child, According To Study 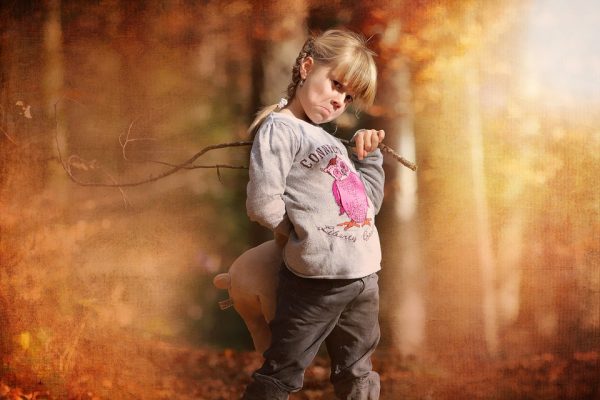 MORE: 3 Ways To Spot A Psychopath

If you were not used to laughing when other people did, you might consider yourself somewhere on the psychopathy spectrum. Though it may not be appropriate to put a label on children, scientists believe that it is best to know if a kid will be more likely to develop psychopathy when he grows up.

Lacking empathy is the most definite trait of psychopaths. The team of researchers tried to find out if the lack of empathy could be traced in boys, aged 11 to 16. After some tests involving audio clips of laughter and other sounds, the ones who were the least likely to laugh were the boys known for their rowdy or callous behavior.

MORE: How To Make Sure That Our Children Are The Innovators of Tomorrow

Apparently, the boys who were reluctant to laughter had the parts of the brain that controls emotions less active during the test. “Boys at risk of psychopathy have reduced neural/behavioral responses to laughter,” the study concluded, while at this moment it’s unknown if this also applies to girls.

One thing is certain, not being able to join in with the laughter is strange but it doesn’t mean all children will be psychopaths when they grow up. People who have psychopathic tendencies have great careers due to their different way of thinking. They could become astronauts, spies, surgeons, CEOs and so on.

MORE: 4 Red Flags You Might Be A Control Freak

Please share and let other people know about this childhood personality trait!