A new study reveals that music taste can help identify psychopaths. Researchers have reached the conclusion that your playlist might give some explanations to whether you have a psychopathic personality. After studying 200 people and 260 songs, the scientists at New York University discovered which song may signal psychotic traits. 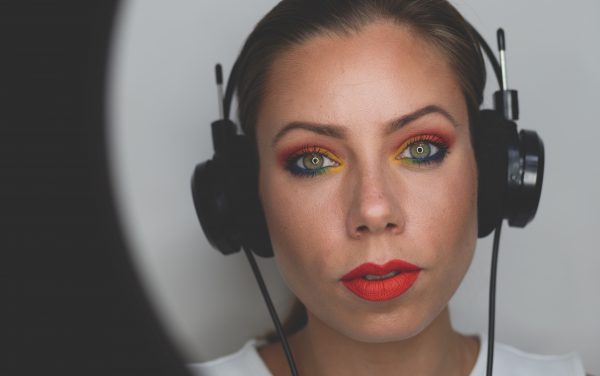 If you like the song ‘No Diggity’ by Blackstreet, you’re more likely to be a psychopath.

People who scored highly on psychopathic scale enjoyed songs like ‘No Diggity‘ and ‘Lose Yourself’ by Eminem. Those at the other end of the spectrum were fans of ‘My Sharona‘ by The Knacks or ‘Titanium’ by Sia.

MORE: This is What It Means If You Get Chills While Listening To Music

MORE: Here’s What Your Taste In Music Says About Who You Are

Though this study might not be illuminating due to its small number of participants, another research involving 3 million people could have a more specific clarification on this issue. Conducted by Channel 4 in the UK, this study revealed that people who are more likely to be psychopaths are into rap music and heavy metal while those with the least psychopathic behavior like classical music and jazz. 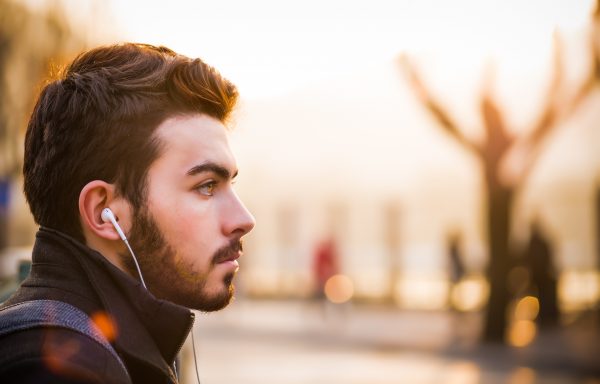 MORE: Did You Know That People Who Go to Concerts Are Less Stressed?

The disorder that affects about 1% of people may be identified on the basis of your playlist, the researchers believe. But they chose not to divulge the songs which were better predictors of psychopathy for fear of perturbing future experiments. They will continue with their tests to offer a clear verdict on this matter. This comes handy for identifying psychopaths because it can be done without their consent or even knowledge. You want to know if your boss or someone else in a position of power is a psychopath, right?

Yes, songs may predict if we are psychopaths or not but don’t jump to conclusions yet and definitely do not diagnose yourself based on your taste in music. Tell your friends, share this!