If you needed another reason to make love more often, now you have it. Researchers at the University of Oxford and the University of Coventry conducted a study which involved a small number of people but reached a big outcome. 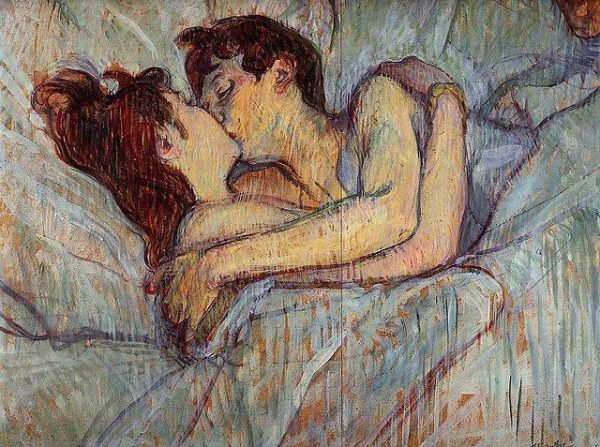 More: The Superfood That Makes You Smarter

73 people, between the ages of 50 and 83, took part in the study published in The Journals of Gerontology, Series B: Psychological and Social Sciences. Almost half of the participants, 37, reported that they have sex once a week, 26 said they have sex monthly and 10 stated they never have sex.

Those who have sex more often scored higher on cognitive tests.

Namely, they possess better ‘verbal fluency’ and performed better on visual tests, though they did not necessarily outrank the other categories on memory, language or attentiveness.

The scientists don’t know for sure why having more sex is associated with better verbal and visual abilities, but they suspect it has something to do with the hormones released during intercourse, dopamine or oxytocin.

Prior sex studies correlated having more sex to a more active life, which means a better brain function.

Though it’s a small survey, if more sex means getting smarter, why should we not take it for granted? Share this!