Dubbed as the ‘wedding of the century’, the nuptials of Charles and Diana were viewed by millions of people. But little did they know it was going to end in sorrow and tears. The couple had a rough marriage, scattered with infidelity, disinterest and aloofness. But this dire tale almost didn’t happen and the reason behind has just surfaced in a new biography, ‘Prince Charles’ by Sally Bedell Smith. 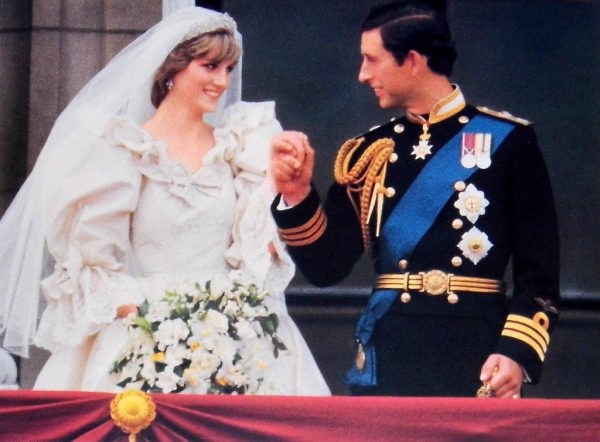 MORE: 4 Important Questions You Should Ask Yourself Before Tying The Knot

The death of Lady Di was a tragedy in every sense of the word. The entire world shed tears for precious Diana the day of her shocking death and we still hold a very dear place in our hearts for her. It is such a misfortune she had this cruel destiny. An unloving husband, an entourage as mean as it was royal. She suffered a great deal, going through bulimia and depression, only to encounter a fatal death in the happiest moments of her life.

MORE: The Royals’ Favorite Foods, Revealed By Their Private Chef

But things could have taken a whole other turn. And this ugly trial could have been avoided. If it weren’t for Camilla’s father.

We all know about Charles’ affair with Camilla Parker Bowles, a romance that lasted for more than three decades, until 2005 when they finally made things official. They met 10 years before Charles wed Diana and they fell for each other pretty fast, spending most of their time together while Camilla’s longtime boyfriend was away on army service. Her lover of seven years, Andrew Parker, didn’t exactly rush to pop the question but Camilla’s parents were way more serious.

At 24, Charles thought he was too young to marry and Camilla was definitely not royals’ material in 1972. Back then, anyone who had a history was not suitable for marriage.

After this fling with her, the Prince left for the Carribean to attend naval duty. Camilla’s beau returned to London almost in the same time. At this point, Camilla’s father and Andrew’s brother conspired to make the two of them marry. So an article announcing their engagement was published in The Times, forcing Andrew Parker to propose.

MORE: 5 Signs Your Relationship Is Moving Too Fast

When Charles came back a few days later, he couldn’t understand how such a beautiful relationship with a promising start had ended so fast. The rest is history.

So it’s safe to say that Charles might have married Camilla first and may have prevented a full-length drama. Share for the whole world to see!