Not even celebrities are exempt from depression or loss. The magic of the screen will often prevent us to witness the true struggle of famous people. It’s easy to assume that these people have no inner demons, no battle to fight. From where we stand, everything seems so perfect. So how could they? 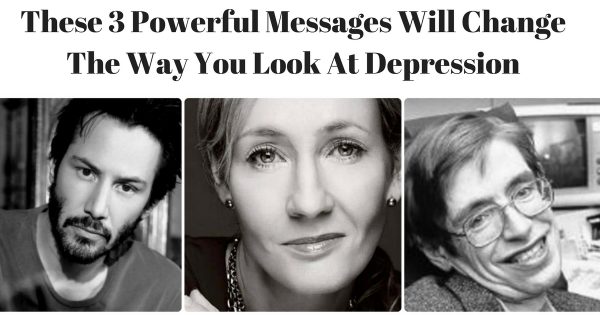 It’s also quite easy to dehumanize famous people, sometimes just because they’re in the spotlight. But fear of failure, lack of confidence or depression can cripple them on the inside too. Here are 3 such powerful stories that will give you some hope for a better tomorrow.

The Bitter Yet Uplifting Story Of Keanu Reeves

It is now well known that the actor has had a really tough life. His overall success as an actor was overshadowed by a series of misfortunes that humbled him, if anything. 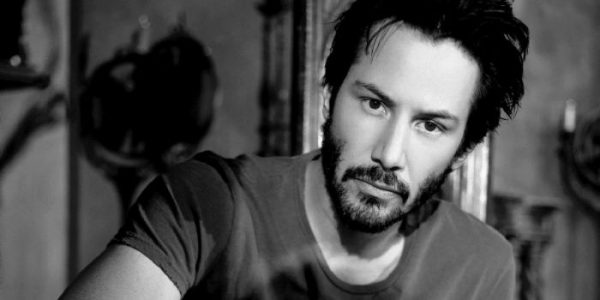 He overcame the struggles and managed to get to Hollywood. Then he became best friends with fellow actor River Phoenix. The acclaimed actor tragically died of an overdose at the young age of 23, leaving Keanu in shock.

In 1998, he met the love of his life, Jennifer Syme, and after a year she became pregnant. Sadly, the baby was stillborn and this torment drove the couple apart.

Read more about his heartbreaking story as well as his inspiring message HERE.

J. K. Rowling Has An Inspirational Message About Failure And Depression

There is probably not a single person in this world who has not heard of the magical world of Harry Potter. But the wonderful universe of the wizard was created out of great pain and suffering. J. K. Rowling, the author of the Harry Potter books, has an impressive life story. 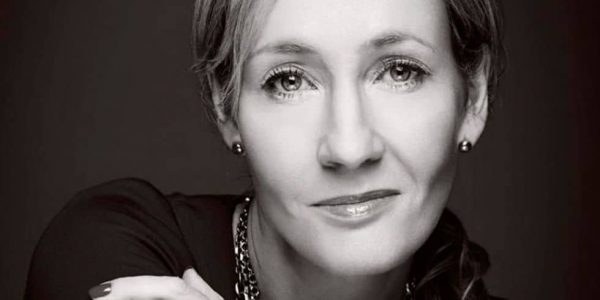 MORE: 10 Powerful Quotes From J. K. Rowling For Whenever You Feel Like Giving Up

When she started on the Harry Potter novels, she had absolutely nothing to lose: she had already hit rock bottom. Little did she know that the books she worked on with so much love and care would change her world and the entire world forever.

Years later, J. K. Rowling gave a very inspirational speech to Harvard students where she touched upon the subject of failure. Her words have resonated with so many people around the world that the message took the internet by storm. She says: “Rock bottom became the solid foundation on which I rebuilt my life.”

You can read her full message HERE.

Stephen Hawking Has A Beautiful Message For Anyone Suffering From Depression

Stephen Hawking is considered one of the greatest minds of our time and has inspired so many people all around the world. 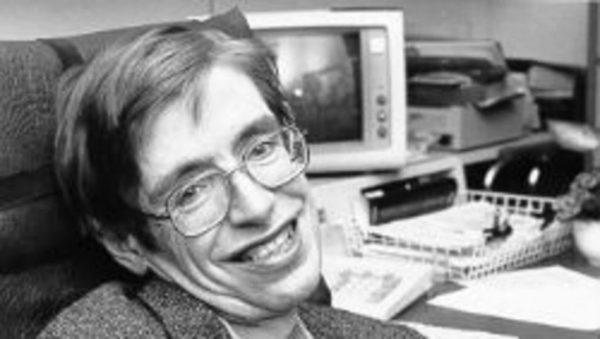 His story is absolutely unique, uplifting and full of hope. At the age of 21, he started developing symptoms of ASL (amyotrophic lateral sclerosis) and doctors gave him only two to three years to live. More than 50 years later, Hawking is an acknowledged scientist and a true inspiration for everyone.

Although the disease crippled his body, he kept his mind intact – brilliant and not overwhelmed with negativity. He had no expectations for life, yet he continued to live with grace, passion and dedication for his work, and most of all, with HOPE.

In one of his lectures, he addressed depression, a topic that matters to him personally. For him, depression is similar to black holes. He says: “If you feel you are in a black hole, don’t give up; there’s a way out.” You can read his inspiring words HERE.

8 Parts Of Your Body You Should Never Touch With Your Hands
Does Money Really Change Who We Are?