A major myth about memory has been debunked. According to a study published in the journal Memory & Cognition in 2014, taking notes has a whole other effect on the memory than what has been thought for so many years. 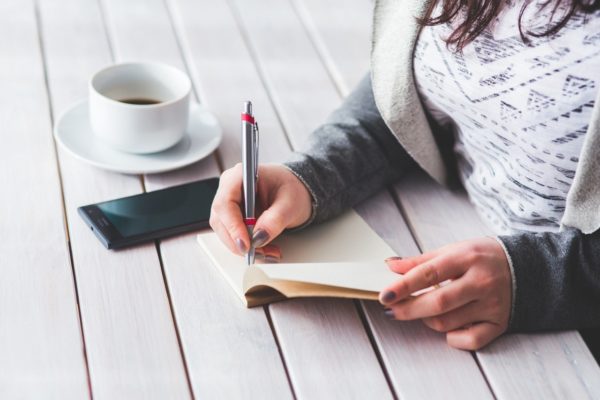 Writing down things does not secure what you remember, it actually reduces your ability to keep in mind information.

More: Here’s What You Should Know About Why We Forget Things

Well, it seems it’s our intention to forget what we write down.

The minute we write something down, the information fleets from our memory.

To prove this theory, psychologists who conveyed the study asked people to play one of the most famous memory games, Concentration, Pairs or simply Memory.

The idea of the game is to remember the number and location of the cards. For the study, half was allowed to take notes during the game and the other one was not. But before they were tested on the identities of the cards, the researchers took away their notes.

And the result was uncanny: the group that didn’t take notes scored better at the memory test. The group that did take notes remembered significantly less information about the location and identity of the card than the other group.

More: Adopt These 5 Habits To Keep Your Mind In Shape And Sharp Forever

Because the brain thinks there is no point in remembering information since you wrote it down. Where is the need to do that?

So next time when you forget your notebook, do not worry! The brain has you covered! Share this with your friends!