Let’s face it: we all want to make a good impression, no matter who we are. It’s true that some people care about their image in unhealthy ways that becomes toxic for those around them. But most of us just want to be accepted and belong to a certain community. 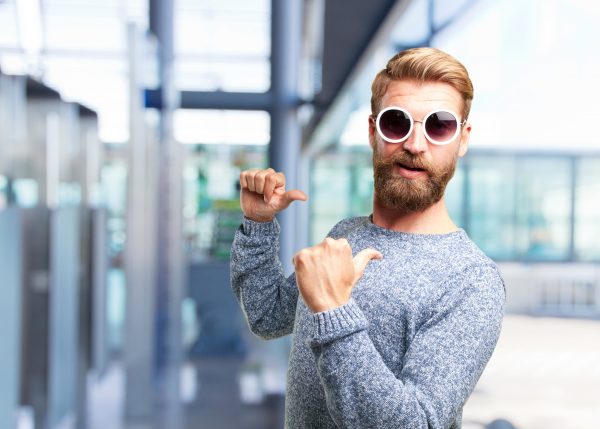 MORE: The Best Strategies To Handle The Toxic Person In Your Life

Psychologist  Janina Steinmetz of Utrecht University says there are two main factors that influence how poorly some people present their image. The first one is the failure to take into account the other person’s perspective. And the second one is, of course, narcissism. At first, they may appear charming, energetic and interesting. But in time, their arrogance will push most people away.

These are the two things that influence how each person presents themselves to others. If you want others to like you and portray a generally positive image, don’t do these 4 things. They will turn people off, as proven by research. 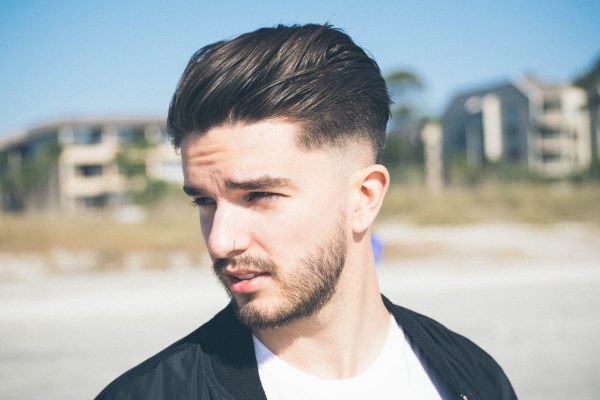 Apparently, self-aggrandizing and self-enhancing tactics and displays are a big turn off. Nobody wants to be around someone bragging about themselves 24/7. Not even if they’re their best friend! Some people even choose to compare themselves to others by placing themselves in a favorable light. Others just appeal to equal assertions with phrases such as ““I am a good person to be friends with.” Well, don’t we prefer if they just kept it to themselves?

MORE: Are You Dating A Narcissist? This Is How You Can Tell

This is probably even worse than actual bragging because it’s disguised as humility or complaining. So it’s not genuine arrogance, more like masked modesty. They believe they can get away with it, but in the end, they are exposed. Because people can tell or intuitively feel when someone isn’t being real.

MORE: The Number One Sign Of A Toxic Relationship

The hypocrites are those who claim a certain image, but fail to live up to their own standards. In other words, they don’t practice what they preach, especially when it comes to moral issues. But once this comes to light, the hypocrite will be disliked by all of their peers.

MORE: The 7 Most Manipulative Phrases You’ll Ever Hear

A back-handed compliment is an insult in disguise. Quite mean, if you ask me. In this case, the flatterer is actually condescending, and the results are disastrous. Because people will try to keep these individuals at a safe distance. The act of paying back-handed compliments comes from the desire to be at once liked by others but also achieve high social status. Ugh!

Stay away from these people! And don’t forget to share!

The Truth Behind Why Everyone Is Feeling So Anxious Nowadays
The Vital Difference Between Feelings And Emotions, Explained By A Neuroscientist