People who suffer from social anxiety are frequently misunderstood and, more often than not, asked to give explanations about their condition. They seem utterly functional good people and others can’t comprehend why they can’t enjoy social gatherings. 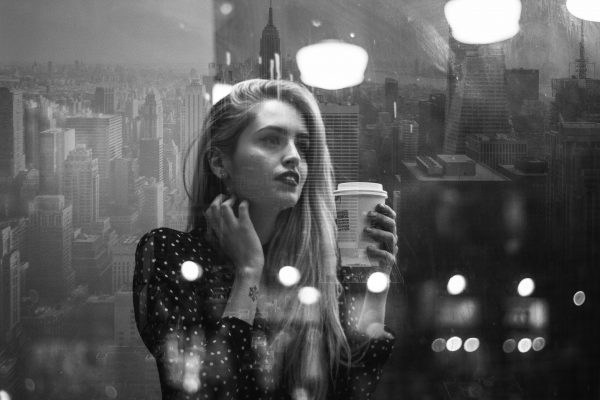 Perhaps they don’t know how crowds give them panic attacks or how overwhelmed they feel in a large group of people, pressured to act in a certain way. They choose not to engage in conversation, out of fear they will say all the wrong things and fall prey to criticism and judgement. Social anxiety may generate blushing, intense breathing, sweating, dizziness or trembling hands.

To better understand people with social anxiety, check out some things that are going on in their head:

MORE: 5 Things Anxious People Do That Might Seem Weird To You

2. They overthink many things, have a hard time making decisions and worry a lot. Specifically not to be a burden for their friends.

3. They have one or two close friends and really enjoy to spend time with them. 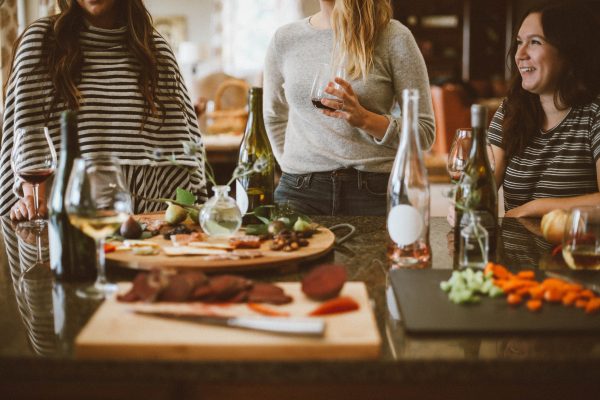 4.  They choose to remain silent even if they have something to add to the conversation, for fear their comment would be criticised or deemed worthless.

5. Their idea of going out is to order in and watch a movie on Netflix.

6. Even when they get takeout, they bring the food home or eat in the car.

7. They are always afraid of missing out on things.

8. Even if they say ‘no’ a lot, they still appreciate an invite. They feel like they’re part of the tribe. 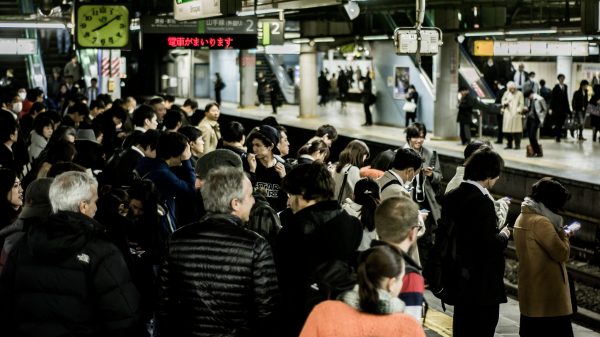 9. If they happen to crash somewhere where they don’t know anybody, it’s a total nightmare for them.

10. Dating is a really hard, they have trouble speaking about their disorder. They can’t seem to think of anything to say and ultimately give up the dating process altogether.

So next time your friend with social anxiety wants to skip an event, don’t judge! Pass this on!