People who think they’re better than you are the worst. And as much as you want to stay as far away from them as possible, they’re everywhere and you have no choice but to deal with them. Arrogant people are narcissists who believe their unique mind is only understood by high-caliber people. They lack empathy and look to be glorified for their awesome identity.

More: The Power Of the Subconscious Mind: This Test Will Reveal Your Outlook On Life 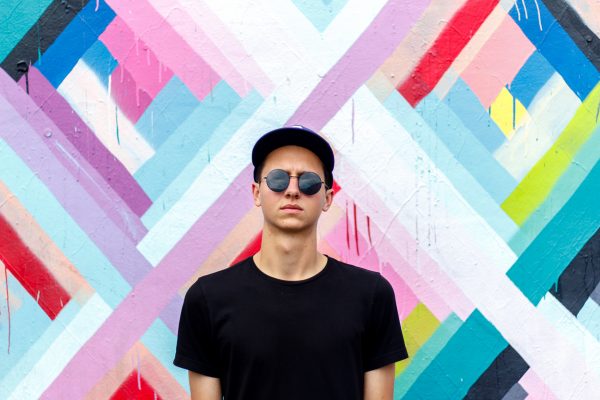 Don’t let this kind of people bring you down, let them swim happily in their arrogance. But do have a nice set of things to combat their condescending attitude. Be the bigger person, stand up to them and prove you have integrity, the best quality of them all. Don’t be afraid to hit back when they pomp venom in conversations. Here are some tips to deal with arrogant people.

More: How To Make People Instantly Like You, According To Psychologists

Do not be afraid to charge them for judging and stereotyping other people. Questioning what they are saying hopefully will make them reflect on their awful assumptions.

More: Is It Possible To Be Both An Empath And A Narcissist? 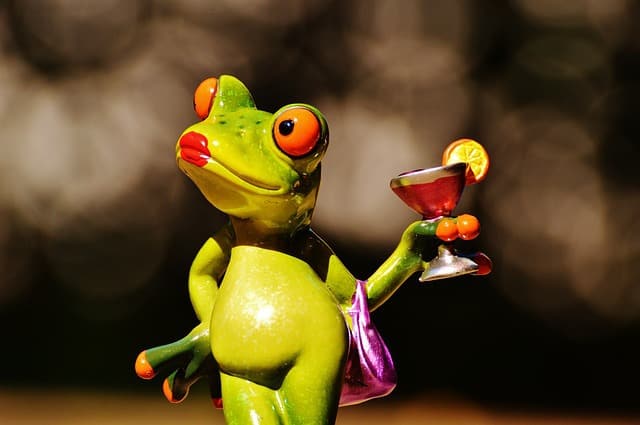 They are used to hurting people’s feelings because they don’t really care about anyone but themselves. Have the courage to tell them that they hurt you, maybe they’ll reconsider their attitude.

More: The Unbelievable Effect Of Talking To Yourself, Discovered By Scientists

They really have the impression that their own way of thinking is somehow a universal truth. They don’t listen to other people’s opinions and even when they do, they don’t consider them legitimate.

Stand against arrogant people, do not let them bring negativity in your life! Share and maybe we’ll take all vain people down!