Humans react differently to heartbreak. Recent scientific studies found that men and women deal with breakups in another way. Apparently, men need more time to get over a separation. Left with the feeling of great loss, as if they have come to understand that the soft spot in their heart is irreplaceable from now on, their pain lasts longer. 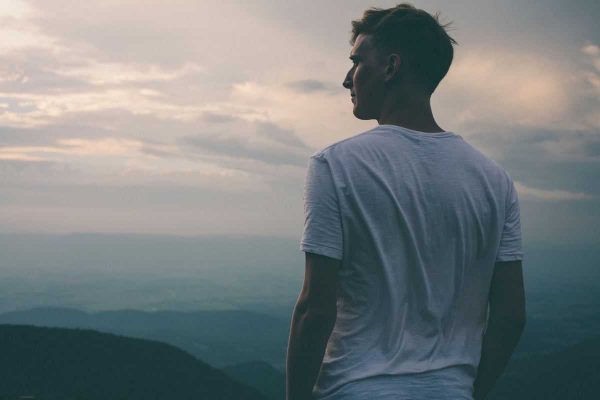 MORE: 3 Harsh Truths That Will Make You A Better Man

Women suffer great intensity but recover faster in part due to their pragmatic approach to relationships.

They invest time and effort in selecting a mate for a long-term commitment so when that’s over, the heartbreak is devastating and it can really feel like the end of the world. They feel more pain, exploring the realms of depression far deeper than men.

MORE: 10 Signs You’re In Love With A Genuinely Good Man

Men take the destructive path to get over a breakup.

They engage in self-destructive behaviors and express feelings of anger and a rude awakening, sometimes lingering on for years before they heal. 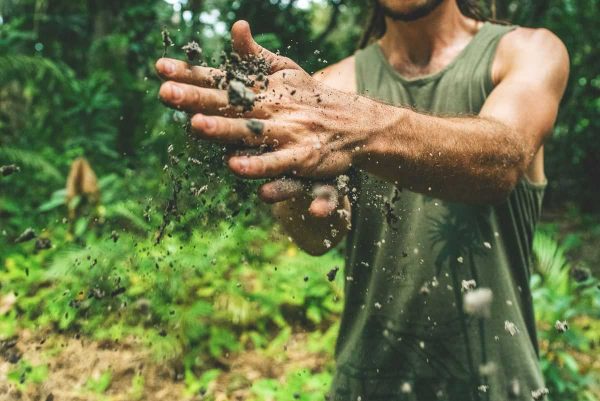 So how do you actually know if a man’s heart is broken? It can take years for him to mend his soul and you don’t want to be his rebound. So take a serious look at these signs before getting involved with him.

1. He doesn’t put a price on love anymore

He speaks about love as though he doesn’t believe in it anymore. He makes pensive and gloomy comments about relationships. That’s because someone crushed his soul and took away his dreams.

MORE: 6 Signs A Man Is Depressed

Oh, no, he won’t dive into a serious relationship anymore. He gave his soul on a platter before and look where it got him. Thus, he’s hesitant about taking things to another level with you. He’s afraid of getting hurt again even though he has feelings for you.

MORE: 10 Quotes To Help You Get Over Him

3. He talks about his ex like he’s been hit by a bus

When mentioning his ex, he talks as if he’s injured. As if a tragedy has happened. Totally damaged.

You don’t want to end up with a broken heart yourself. Pass this on!