Depression is a nasty condition. So many people struggle with it nowadays, it’s insane. Though they try to overcome it with every second of their life, there are so many of them who lose the fight against depression. Though over 5 million men experience depression each year in U.S., it’s hard for them to open up and talk about it. So they keep it under wraps out of fear they will look vulnerable and weak.

Men are afraid to talk about their feelings, let alone tell anyone they struggle with depression. Though both men and women try to bury what’s going on in their heart and mind, males do a better job at pretending. Anyhow, depression affects people differently. The symptoms of depression are the same for everyone, but the complaints can be distinct.

Take a look at these 6 signs that signal depression in men:

Men will declare themselves very annoyed with having too many negative thoughts. They don’t seem sad, rather they’re irritated with the fact they have such a down mood.

Dealing with depression means you can experience fatigue and a slowing down of physical movements, thought process or speech. Apparently, men report feeling tired more often than women as their main complaint. 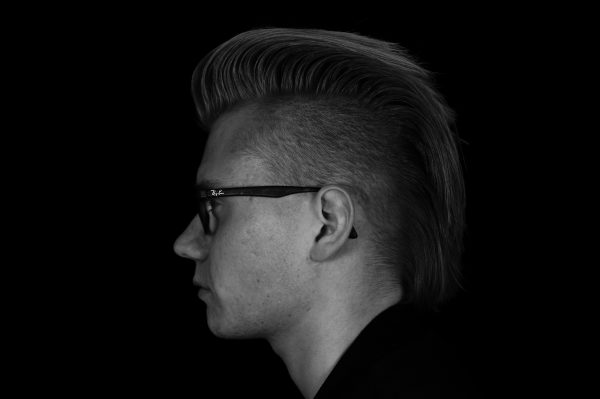 3. Insomnia or sleeping too much

Having trouble with sleep, sleeping way too much or not at all is a common depression symptom.

When you’re battling depression, sometimes it’s hard to concentrate even on the little things. Your mind slows down because your brain is busy dealing with negative thoughts constantly. So it’s really difficult to focus on any task.

5. Stomachache or back pain

People don’t know that depression affects one physically, one genuinely feels bad. So having stomachaches, backaches, headaches, diarrhea, are really common in depression. 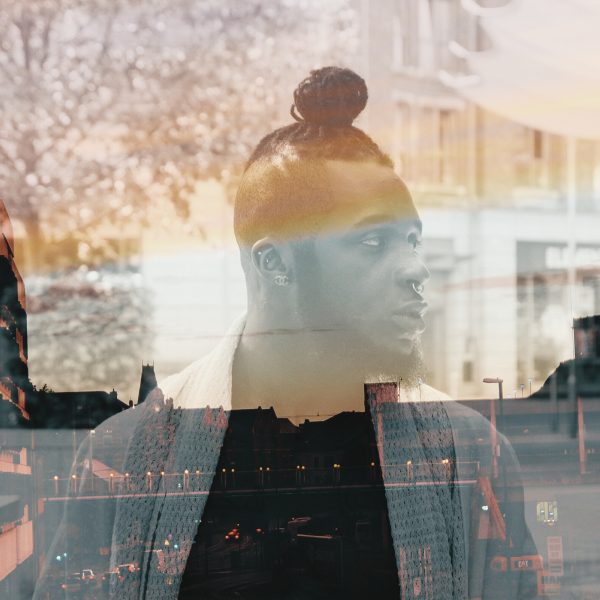 MORE: 7 Quotes on Courage to Help You with Your Depression

Men might behave in an aggressive or hostile way when dealing with depression. A man who realizes that something is wrong will try to hide that by seeming strong and capable of getting over it.

All the men out there, it’s time to stop hiding your depression! There’s nothing wrong with you, depression does not choose by gender, please share!

6 Things You Shouldn’t Do During A First Date
If You Sing In The Shower, Science Has Great News For You