We measure our intelligence by testing our IQ. It seems like our ‘intelligence quotient’ is set at an early age but do not worry, studies have shown that it’s not the only factor that shapes our success path. According to new research, early life-experiences have been linked to high intelligence. 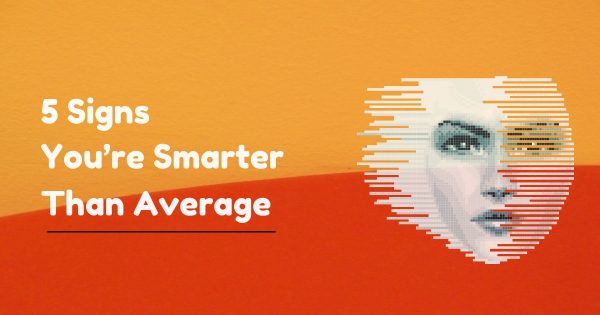 MORE: These 3 Bad Habits Are Actually Signs Of Superior Intelligence

The truth is that most of us don’t really know how smart we are, so take a look at these 5 signs to see if you can call yourself smarter than average!

Research has shown that anxious people are smarter than those with low levels of anxiety. Moreover, scientists have found that people with the worst anxiety symptoms had higher IQs than the rest. The ones with anxiety issues are more focused on executing tasks and more productive. So it’s not only ok to be worried, it’s actually a sign of higher intelligence.

MORE: 5 Flaws That Most Intelligent People Have

Some might think that children who learned to read at an early age did so because they were smarter but research suggests that it’s the other way around. You are smart now because you were an early reader. 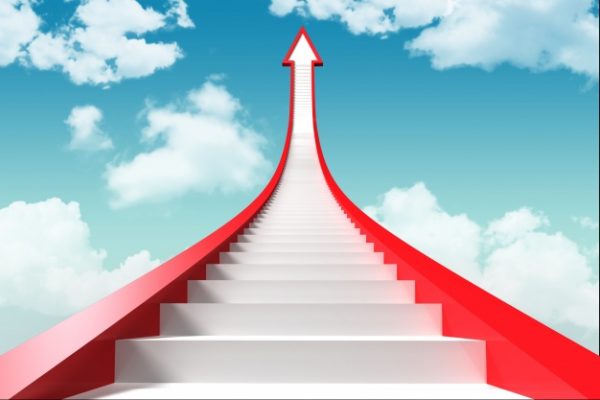 MORE: If You’re Annoyed By Others Chewing, You May Be A Genius

4. You took music lessons as a kid

Learning to play an instrument or any other kind of musical training was found to be more than efficient in improving verbal intelligence and the ability to focus.

MORE: This Is The First Ever Confirmed Drug That Makes You Smarter

Having the gift to make people laugh and deliver jokes is a sign of intelligence. Being funny is linked to high scores in verbal intelligence and abstract reasoning.