Since many hundreds of years before Christ, humanity made a hobby in predicting its own apocalypse. Here’s a complete list of all apocalypses that never happened. Apparently, the last one was supposed to be in October 2017. 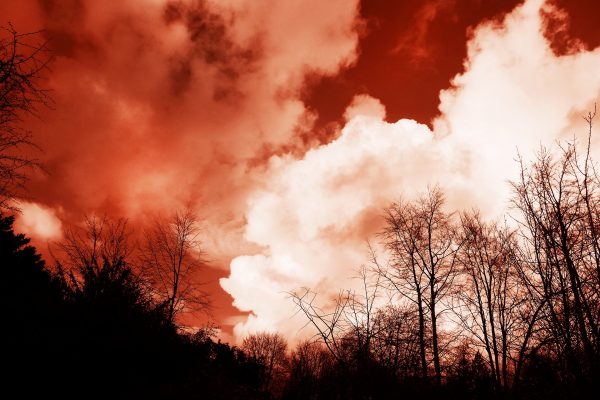 According to a Roman legend, 12 eagles told Rome’s founder Romulus that his great civilization would only last for 120 years. When the 120th anniversary was celebrated, people were crying on the streets, which was a very strange thing for an anniversary. Nothing happened. People then laughed.

MORE: 10 Skills Every Gentleman Should Know By The Time They’re 30

Pope Innocent the Third once said that the world would end 666 years after the birth of Islam. First of all, that seems not so Innocent of him, in our humble opinion! Secondly, the prophecy was wrong. “Don’t look at me, I’m Innocent!”, the Pope reportedly declared in his favor.

Because of the bad rep that “666” has, many Christians in 17th century Europe feared that the world would end in 1666. Actually, that prediction seemed closer to come true than any others, because, in September 1666, a great fire started in London, destroying a large part of the city. But that wasn’t it either and humans all over continued playing with fire. And with apocalyptic predictions.

MORE: 5 Famous People Whose Deaths Are Still Shrouded In Mystery 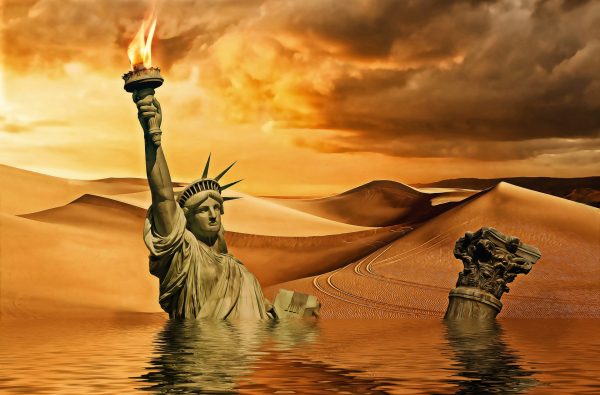 An English domestic servant named Joanna Southcott gathered a very large number of followers (imagine if she were on Facebook!) after she constantly predicted that Jesus will return in 1814. In January that year, she announced that she was pregnant with Messiah and his birth, in October, would end the world. That didn’t happen, although Joanna’s world truly ended in December, when she died. Dodged that bullet, huh?

MORE: How “The Most Beautiful Girl In The World” Looks Like Now

When astronomers announced that Earth would pass through comet Halley’s tail, in May 1910, tabloids and alarmists spread the rumor that the tail contains poisonous gas and that would bring the death of all living things on Earth.

Entrepreneurs even capitalized the resulting terror, successfully selling comet pills and anti-comet umbrellas. They were partially right: the ones that bought those pills and umbrellas didn’t die. But yet again nobody else did. Few years later, humanity would come close to a real extinction caused by itself, not by a comet: World War I.

MORE: 5 Times When It’s Better To Just Shut Up

Somehow, the Maya calendar that ended on December 21, 2012 became the most famous apocalypse prediction in our lifetime. How exactly would the world have ended in 2012, the Mayans weren’t sure. So we came to the rescue with movies, books and bold scenarios: some said that Earth will collide with a yet undiscovered planet named Nibiru, others talked about giant solar flares or a realignment of the Earth’s axis. 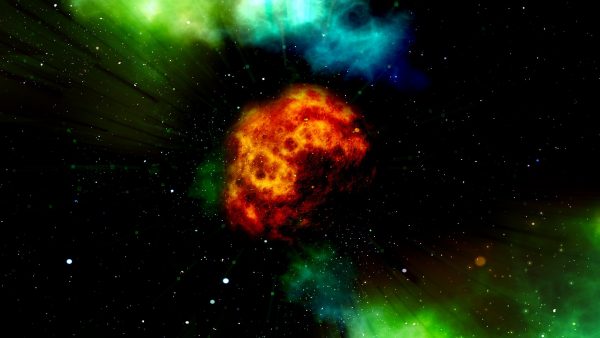 Nothing happened. Of course, except for that terrible movie.

The last scheduled apocalypse supposedly happened in October 2017, predicted by a space-expert Christian (yes, we lol’d too) named David Meade. He says that his telescope is the only one that works and can be trusted and he calculated that Earth would crash into Nibiru and 5 October would be the exact date.

So, how did you spend your apocalypse last year? Please share!

Men Are Subconsciously Looking For These 3 Things In A Woman
Playing Hard To Get Makes You More Attractive, Says Science