What kind of a woman are you? Are you always in control and super confident, are you more of an introvert but still outgoing? Or are you insecure and put others before yourself? Though you may think you can be a little bit of each, at the end of the day you fall under just one category. Read on to find out what type of a woman are you.

MORE: If You Have These 7 Qualities, You Are An Alpha Woman 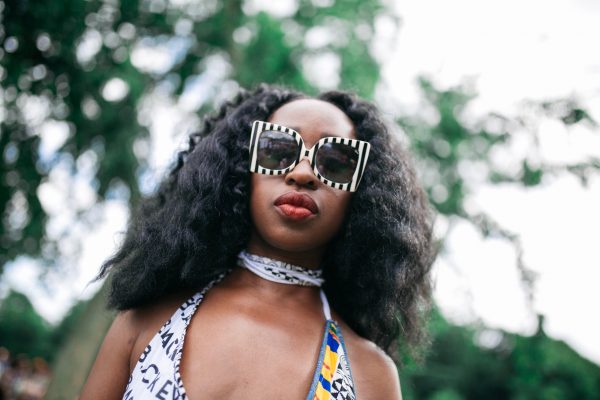 The Alpha woman is the leader of the pack, she’s fierce and always gets what she wants. She can be regarded as unsympathetic and tough, but she still manages to win the crowd with her charm. This type of woman doesn’t need men to feel complete.

She never gets intimated around them, on the contrary, she doesn’t mind making the first move. She dominates both men and women, often coming off as a little too arrogant, bossy, sarcastic and at times even aggressive. This woman has really high standards, she knows what she wants and how to get it.

MORE: 10 Things That Turn Him Off No Matter How Gorgeous You Are 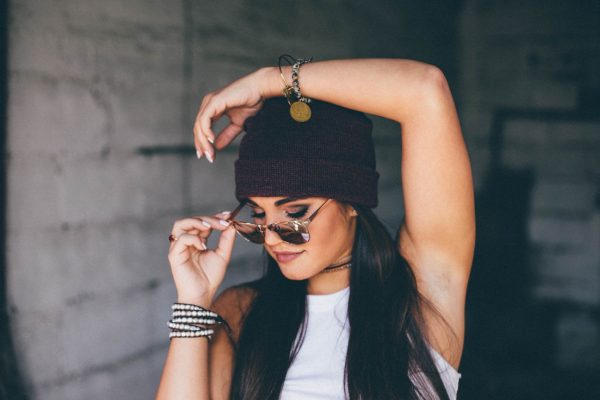 This type of woman can dominate as well but she doesn’t stand out like the Alpha one. She can be overprotective and possessive in her relationships, mostly driven by the desire to protect the things she has fought for. But they are much more empathic and make good BFFs.

They easily get bored, that’s why they tend to get involved in many things at once. She’s considered to be intense by some people, though she’s a bit insecure, especially when competing with other women for a guy.

MORE: Men Are Subconsciously Looking For These 5 Things In A Woman 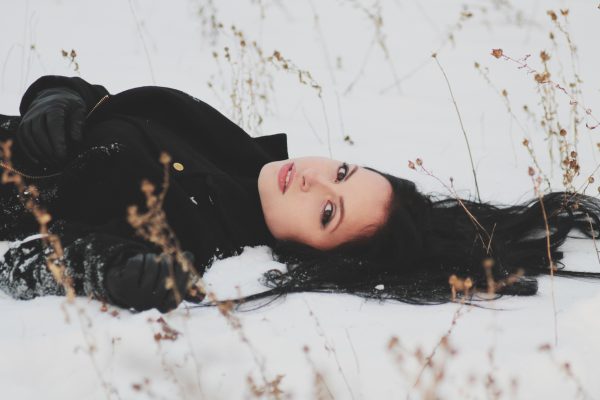 An Omega woman gives too much to others instead of taking care of herself. This can be considered an advantage but also a bad thing, she’s in danger of being taken advantage of. She can’t really focus when she’s under pressure and she is constantly seeking to please others. They also tend to have problems with self-esteem and are not that keen on being successful in their careers.

Which one are you? Share this with all your female friends!

If Your Guy Does These 10 Things, Then He’s Yours Forever
5 Signs That You Are Unbreakable