Learning from your own mistakes can be really painful sometimes. But you owe it to yourself to determine what went wrong in the relationship and to admit that you might have had your own glitches. No matter how many times they get their heart broken, women seem to miss some important lessons. And they end up doing the same mistakes over and over again. 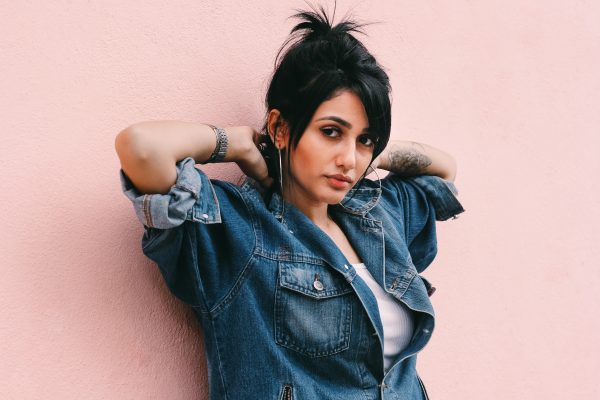 MORE: 10 Things That Turn Him Off No Matter How Gorgeous You Are

It’s time to stop making the same mistakes, ladies. This way you’ll protect your heart from disappointment. Take a look at some of the lessons women must learn about men in order to avoid getting hurt:

MORE: Men Won’t Stop Thinking About You If You Do These 3 Things

You shouldn’t even want to change him. When you want to be with someone, you must love them for exactly who they are. The moment you desire to change something you don’t like, it’s most definitely a sign of superficial love. People don’t really change, so if you go on thinking that things will get better once you meet a new level of intimacy, you’re wrong. Love him for who he is. Think about it, if the tables would turn, you would be completely against it.

MORE: 3 Things All Men Need In Relationships But Resist Asking For 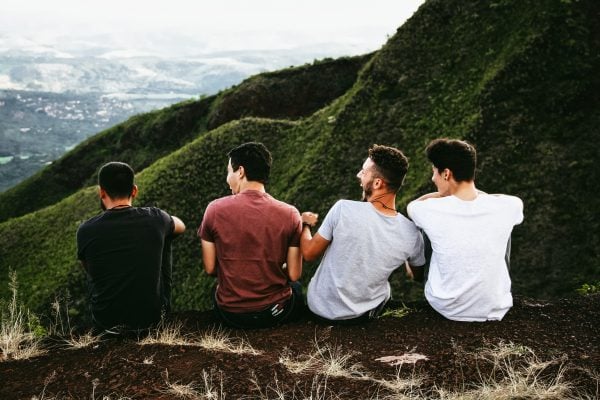 I’m certain you have heard this so many times before, it really sounds cliché. But space is of utmost importance to a guy. Respect his space and the time he chooses to spend with his friends. If he doesn’t see you that much, he will be twice as much excited to spend quality time with you. You have to let him make his own choices, without nagging him or telling him what, how and when to do it.

MORE: If You Want To Keep Him, Don’t Tell Him These 3 Things

If a guy wants to leave, there’s no point in forcing him to stay. The only thing you should do is think about what went wrong on the way and learn something for future relationships.

MORE: 3 Reasons Why Men Choose Ghosting Over Breaking Up 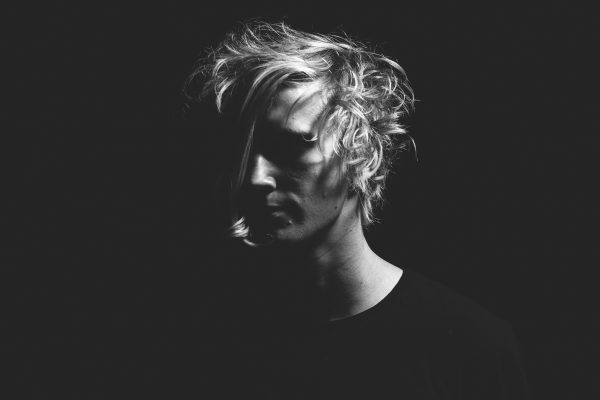 Women think that men will be much more interested in them if they see other guys are into them. Don’t make him jealous, it’s a tricky way to get their attention and it’s not something that makes you look great. He will be with you because of the woman you are, not because of jealousy.

If you’re used to embellishing things quite so often, find out that men dislike that. They don’t like it when you overreact over small things, though tiny little things are very often the most important ones. They simply hate when women create a scene, so try to be emotional without the fuss. Give him some peace of mind, he deserves it.

When you finally learn these five things about men, you will certainly avoid getting hurt! Please share!