Playing with double or veiled meanings that fool our thought process, riddles really mess up your mind. Below you can find 6 riddles that will test the way you think. Can you answer these 6 tricky questions correctly? 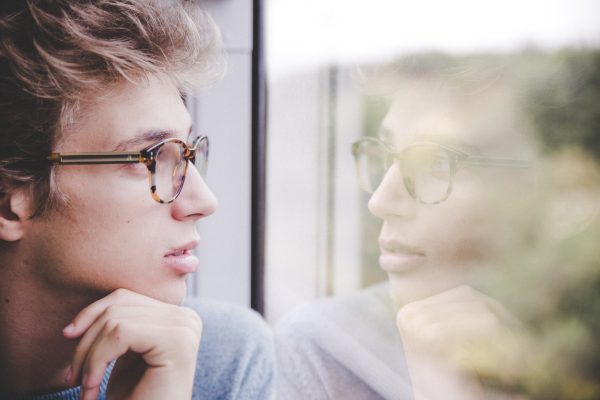 MORE: Nobody On The Internet Can Figure Out This Riddle

1. In a one-story yellow house, there was a yellow person, a yellow cat, a yellow dog, a yellow chair, a yellow table, a yellow telephone, a yellow bathtub—everything was yellow! What color were the stairs?

Answer: There weren’t any stairs, the house was only one story. 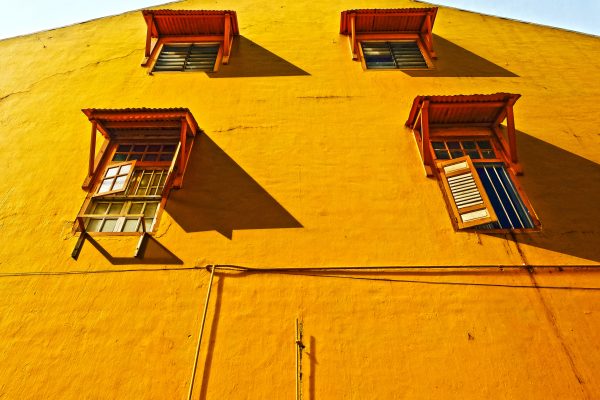 2. A witty thief was brought before a king to receive punishment for stealing. The king mercifully asked the thief how he would like to die. The thief told him and the king let him go. What did the thief tell the king?

Answer: He told the king that he wanted to die of natural causes. 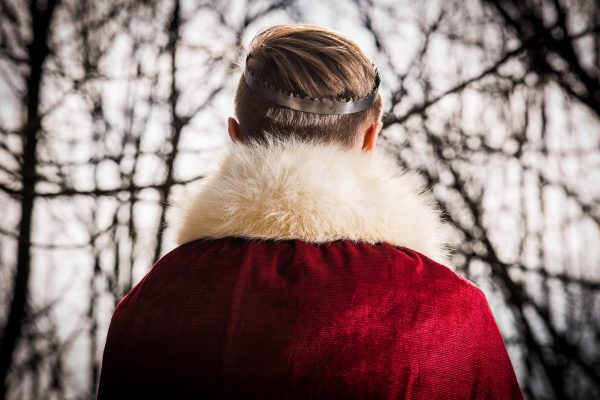 MORE: 2 Questions That Can Be Answered Only By A Schizophrenic Or A Genius 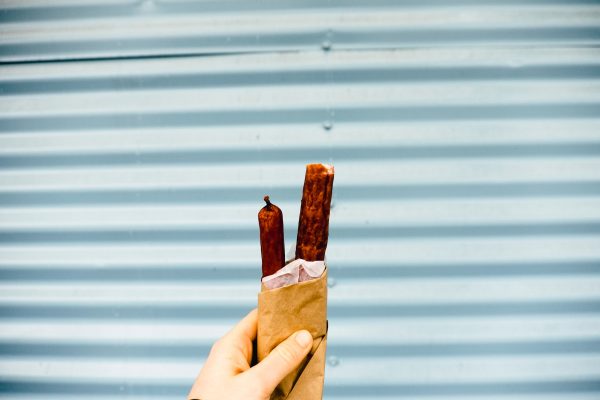 MORE: Most People Can’t Find the Circles Hiding in This Image: Can You?

Answer: The catcher and the umpire. 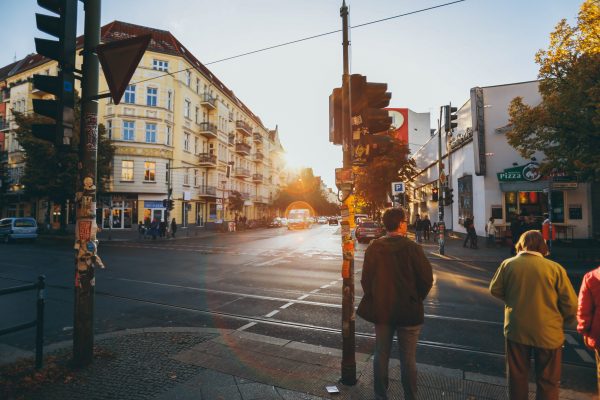 MORE: People Are Baffled By These 4 Optical Illusions: What Do You See?

5. Bobby went out for a walk in the pouring rain. He leisurely strolled for a good thirty minutes without a hat or umbrella. However, when he got home, he didn’t have a single hair on his head touched by the water. How could this be possible? 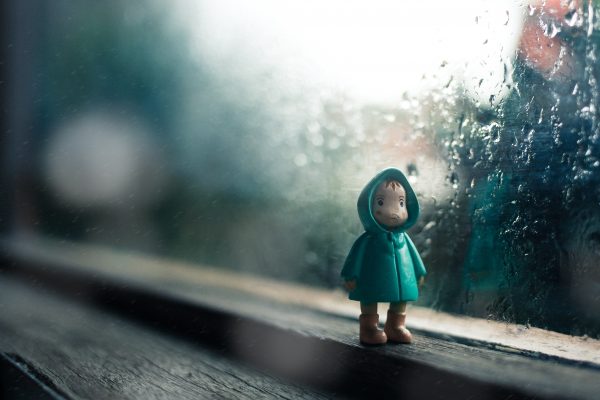 MORE: This Impressive Castle Personality Test Will Reveal A Lot About You

6.  A man was found dead on a Sunday morning. The only other people home were the man’s wife and his staff. The wife claims she was reading a book at the time, the maid said she was getting the mail, the chef said he was cooking breakfast, the butler said he was cleaning the bathroom, and the gardener said he was planting tomatoes. Who was the murderer?

Answer: The maid. While she claims that she was grabbing the mail, there is no post on Sundays. 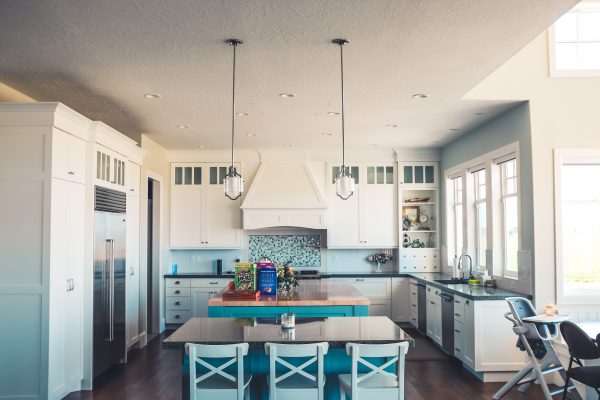 The Oasis Test – Relational Psychology Quiz!
There Are 7 Stages Of Love. Which One Are You At?