Robbie Williams opens up about his mental health battle, describing it as a disease in his head that wants to kill him. In a large interview for The Sun, he also talks about struggling with depression all his life. 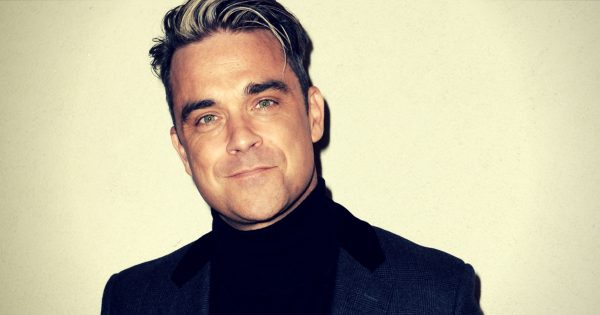 The British singer underwent serious treatment back in September after being hospitalized with brain abnormalities. At the time, the former member of Take That talked vaguely about his health issues, stating only that some of his blood tests worried him, something that forced him to cancel his tour.

MORE: “We Were Living A Nightmare”: The Real Cause Of Robin Williams’ Death, Revealed By His Wife

The 44-year-old superstar disclosed his ongoing battle with mental health.

“Fortunately and unfortunately, left to my own devices, I’m inclined to sabotage everything. I’ve got a disease that wants to kill me and it’s in my head, so I have to guard against that”, said Robbie. 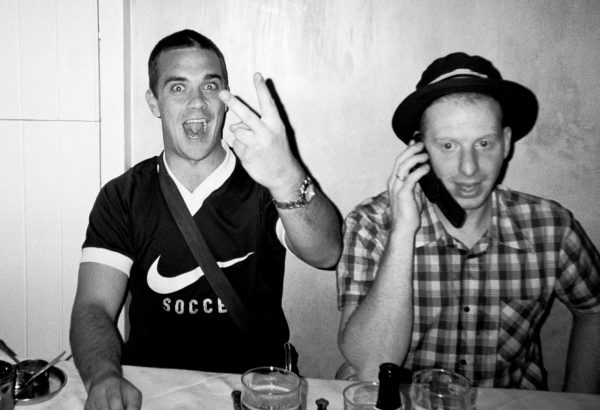 “Sometimes it overwhelms me and sometimes it’s a tool I need to get on stage. Sometimes I live in bliss and it’s wonderful. But most of the time I’m human — having a human experience, ¬ trying to deal with the trials and tribulations of what goes on between my ears.”

“The things I’ve put myself through, I’ve been close to… It’s like, ‘By the grace of God go I’. It’s been so close so many times.”

The artist spoke about the progress made towards depression and mental health.

“When it was described – not particularly about me but me whenever it was brought up – it was kind of like, ‘Well, can’t snowflake pull his socks up and get on with it?’. That did feel shaming. It was like, ‘Well, I’m still trying to come to terms with what this is and I feel bad. Should I pull my socks up?’.”

“It just made me more introverted. Now it’s different. I turn on the TV and people are talking about these things all the time, and it’s more accepted.” 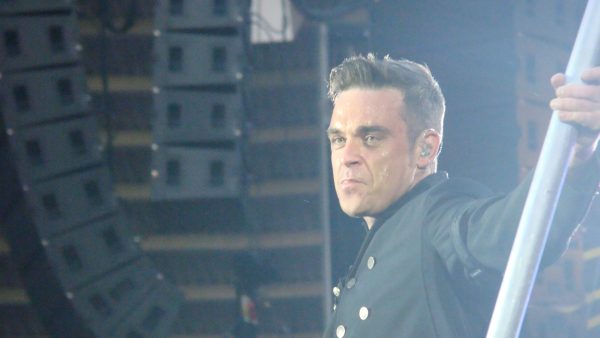 In the interview, the artist stated he misses George Michael, with whom he shared not only the stage but also an addictive behavior, on “a very similar roller-coaster” to Michael. “It was just a dreadful thing to happen and I miss him”, the singer added of Michael, who passed away in 2016.

“Was it 2016 when everybody popped off? It was just a dreadful year, all of everybody’s heroes ­disappear, you’re realizing you’re not immortal and never more so than being 43 having two kids.”

We hope he gets well. Soon. Pass it on!