Three years ago, Robin Williams killed himself in his home. According to the death report, the actor hanged himself with a belt and died from asphyxiation. The reason behind his tragic suicide was thought to have been depression but his wife revealed, in a heartbreaking interview, the actual cause of his death. 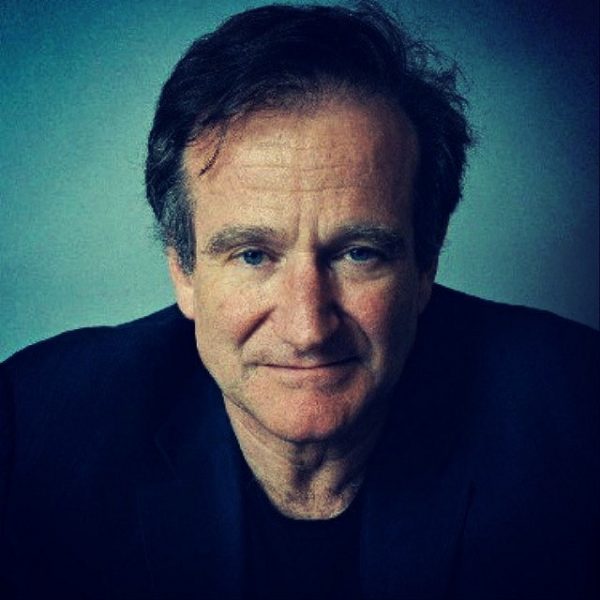 “We were living a nightmare”.

Robin Williams’ widow, Susan, confessed in an interview for ABC News that, months before the famous actor took his life, they were already living a nightmare.

The 63-year-old comedian was secretly battling depression, anxiety and paranoia, which ultimately drove him to take that fatal decision and end his life. His wife revealed that a series of symptoms started to appear a year before his death, in 2013, and worsened in the months leading up to his suicide.

MORE: Confessions Of An Anxious Mind: 10 Celebrities Open Up About Anxiety

She even thought her husband was a hypochondriac because the different symptoms did not cease to emerge. They did not find answers to all his suffering until earlier that same year, when Williams was diagnosed with early stages of Parkinson’s disease.

MORE: 5 Gift Ideas For Your Friend Struggling With Depression

The autopsy though brought to light the real diagnostic of Robin Williams and the actual cause of his death. Robin’s widow, Susan, spent a year trying to find out what actually killed her husband. It was a debilitating brain disease.

Lewy body dementia or dementia with Lewy bodies (DLB) is the second most common kind of progressive dementia after Alzeimer’s disease. Protein deposits, called Lewy bodies, develop in nerve cells in the brain areas involved in thinking, memory and movement. It causes fluctuations in mental status, hallucinations and impairment of motor function.

“Robin Williams was losing his mind and he was aware of it”.

He was “just disintegrating” physically and mentally. He tried to keep it together until he couldn’t anymore, his widow concluded.

The news of his sudden death left the whole world in tears. The beloved comedian who had made us laugh out loud so many times is no longer among us. He will be greatly missed.

In the memory of the remarkable comedian, pass this on!