Li Ching-Yuen or Li Ching Yun was a Chinese man who allegedly lived for 256 years. He is known to be the oldest human ever to have lived on planet Earth. Moreover, he was mentioned in Time Magazine and The New York Times in the 1920s, stating that he was born in either 1677 or 1736. 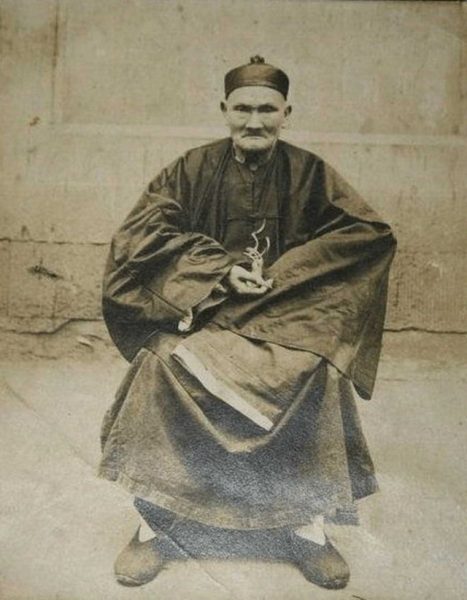 Many tales about Li have been published in newspapers and it is hard to believe the truth behind this story, though there are many accounts that confirm this narrative.

More: The Secrets To Live Over 100, Revealed By Scientists

A professor claimed he had found evidence proving the man lived up to 256 years old and later on some documents congratulating him on his 200th birthday in 1877.

New York Times reported that a lot of people in Li’s neighborhood heard stories about Li from their grandparents who knew him since they were little kids.

More: Did You Know You Have These 3 Magical Skills?

The date of his death is known, 1933, but the date of birth is not. So we may choose to believe this story or consider it to be a legend. Many talk about the possibility of him assuming another person’s identity while more recent investigations unveil that this age is too extreme to be genuine. But some people, especially the locals, consider his longevity to be authentic.

It is our decision to give credit to this myth or not, but one thing is real. He definitely reached a remarkably old age, so we might as well keep in mind his secrets to such a great long journey.

Li Ching Yuen was a herbalist, in the habit of gathering herbs from the mountains as early as ten years old. He soon discovered the power of herbs and their connection to longevity.

He traveled a lot collecting herbs, to lands such as Tibet, Kansu, Shansi, Siam and more. Supposedly he was a pretty smart man who could write and read as a child and continued to gather those medicinal plants for the first 100 years.

He lived almost exclusively on a diet of herbs such as goji berry, lingzhi, wild ginseng or rice wine.

Living for such a long time meant Li had time for family. He had 23 wives and fathered over 200 children as well as being very much loved by the community.

Piece of mind and calm within, mixed with breathing techniques are the key secrets to his longevity.

As reported by the warlord Wu Pei-fu, Li’s advice to living a superhuman life is:

Share this unbelievable story with your friends and family!