Delicate and vulnerable, people with low self-esteem question their every move and may fall into the deep trap of overthinking faster than we can fathom. They have such strong feelings of worthlessness that withdrawing into themselves is often the fitting solution. 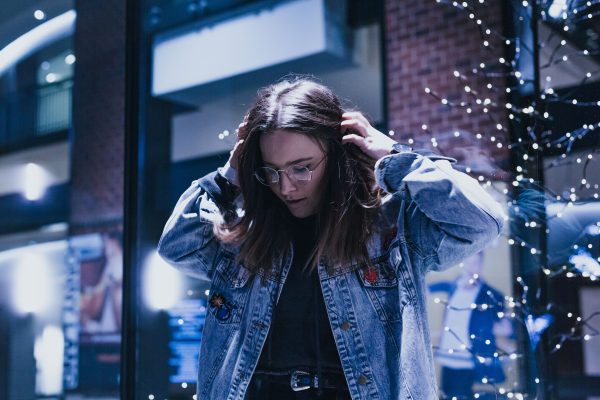 That is why we must be sensitive and cautious around people with low self-esteem, especially if they are close friends. Finding ways to help them can turn out to be rather tricky, as research shows those suffering from low self-esteem may not appreciate their friends’ effort to make them feel better about themselves.

They prefer people would treat them exactly how they see themselves. If they talk negatively about life they simply don’t want to be argued.

People who struggle with low self-esteem amplify the negative comments which people say to them and overlook the positive events or statements. Compared to those with a better opinion about themselves, the low self-esteem bunch internalizes more if someone says something upsetting and are overall less receptive to positive support.

MORE: 10 Things Only People With Social Anxiety Will Understand 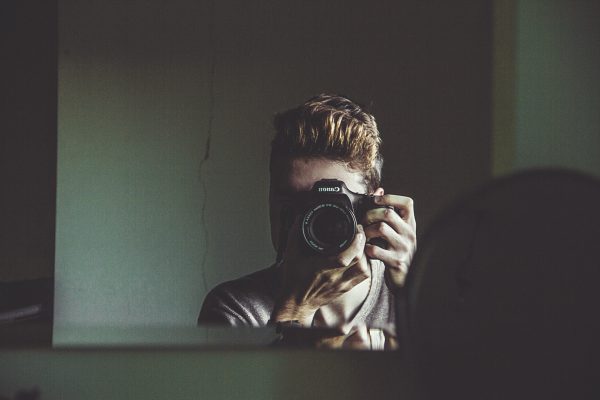 Take a look at some things you shouldn’t say to someone with low self-esteem:

1. Don’t worry, you’ll find someone else

This statement sounds so cliché and trivial that it might actually break into pieces a person with low self-esteem who’s going through a separation. That’s not helpful but rather an indolent and false thing to say. Your attempt to comfort them by using optimistic words actually minimizes the significance of the event and makes them feel worse. You should only listen and be there while they grieve the end of their relationship.

MORE: 5 Things You Need To Do For Yourself If You Were Neglected As A Child

2. You should get out more

It’s not like you’re the first one who has told them that or they haven’t already tried to engage in activities where they could meet new people. All they really want is a shoulder to cry on. They know there are ways to fight loneliness, you shouldn’t point that out. 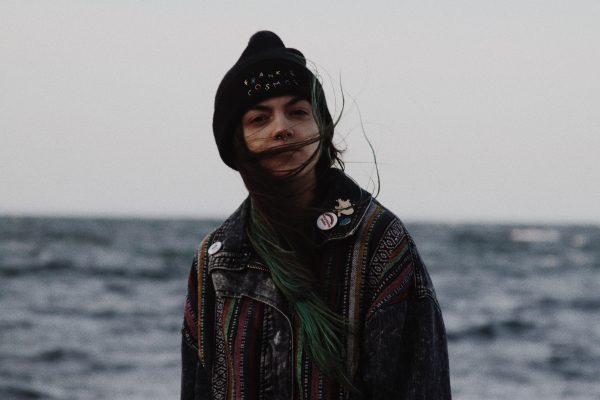 3. You’re wonderful, you could do anything you want in life

Another statement that sounds way too false and purely unrealistic. What ifs and could have beens, here and now they are struggling with low self-esteem, they just want to be heard and not be cornered for their complaining. Despite your best intentions, to make them feel better about themselves, all they hear is the voice within telling them they’re not good enough.

4. You’ll get another job sooner than you think

You don’t know for a fact they will find another job that fast so stop telling them that. It’s good to encourage, of course, but let them feel crappy for a bit that they actually lost their job.

All they want is to be heard, be there and let them talk, allow them to lead the conversation. Share this article to make people better understand those with low self-esteem!