Some people throw themselves into reconciliation without even reevaluating their failed relationship. They want to give it a go thinking that something has indeed changed, but more often than not these couples separate again. And it’s even more painful. 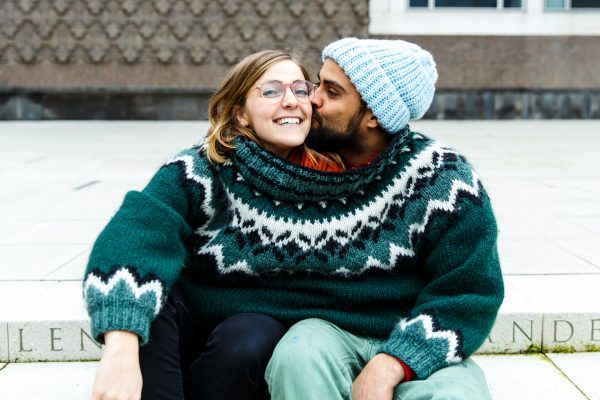 There are times when getting back together with an ex is a good idea. But before even thinking to reunite with your former flame, you must take into consideration some things, according to relationship experts.

Some time apart gives you the opportunity to reassess the entire relationship, to realize what went wrong and think of ways to restore it. According to psychologists, we must really take a serious break from our partner, not weeks or days, but months or years. You have the chance to really learn from the past.

MORE: 7 Signs Your Relationship Is Really Over

Actual change must come forth, actions and not words hold the power to bring people back together. Before starting to repair it, the two of you have undergone some changes, both internally and externally. Even if a relationship did not work the first time, it can be rejuvenated.

MORE: 5 Signs Your Relationship Is About To Crumble

Until you determine what went wrong and why the two of you ended up separated, until you are brutally honest with yourself and the metrics of the relationship, getting back together will be a labor in vain.

MORE: 3 Things Most People Get Wrong About Relationships 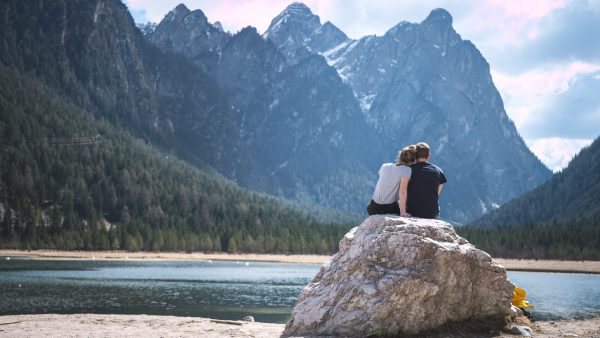 4. Starting over is a whole other ball game

MORE: Here’s Why Some People Are Devastated By Breakups While Others Are Not

Rekindling the romance with your former flame entails not only the desire to make it work but some other things should be thrown into the mix. Being honest and loyal won’t be enough anymore, now you must be open to compromise, to talk freely about anything, including the ghosts of your past. Both of you should let go of the need to be in control and to address every little thing on your mind. To make it work, you must be like an open book.

5. Don’t make it official just yet

Even if you decided to get back together and things are fabulous, don’t rush into spreading the news on social media. Don’t expose yourselves that much, remember that you did it once and it didn’t go so smoothly.

Getting back together with an ex can turn out to be a disaster, so reflect on it before making a decision!